May 02, 2014
Miley Cyrus has postponed her Bangerz tour once again as she's still recovering from the severe allergic reaction for which she was hospitalized earlier in April.

The 21-year-old singer has pushed the dates of her Amsterdam and Antwerp leg of her tour as her doctor's haven't permitted her to travel for the time being, Us magazine reported. 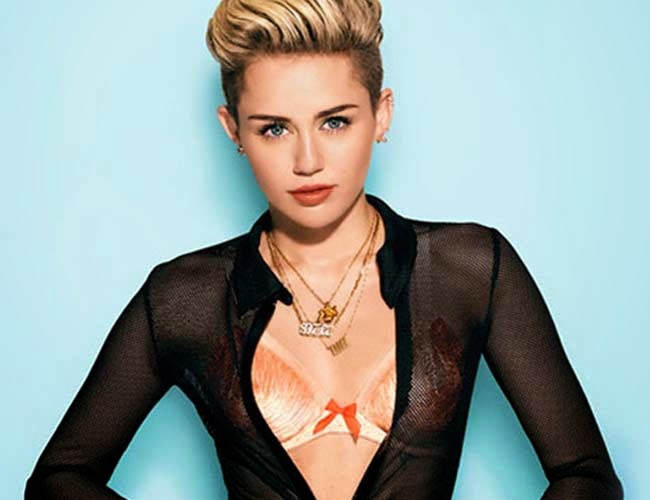 The 'Wrecking Ball' singer, who had already cancelled several shows post an allergic reaction, took too Twitter to let out her frustration, admitting that she had spoken too soon when she said she was ready to return to the stage.


Cyrus will now return to stage in London on May 6 and the tickets for the two cancelled shows will be rescheduled.