May 10, 2014
Mallika Sherawat has mastered the art of somehow managing to make an appearance at the Cannes film festival every year.

This time she would be inaugurating the Confederation of Indian Industry pavilion and ahem, is also speaker in the inaugural session. Incidentally, this will be Mallika's fifth appearance at Cannes. 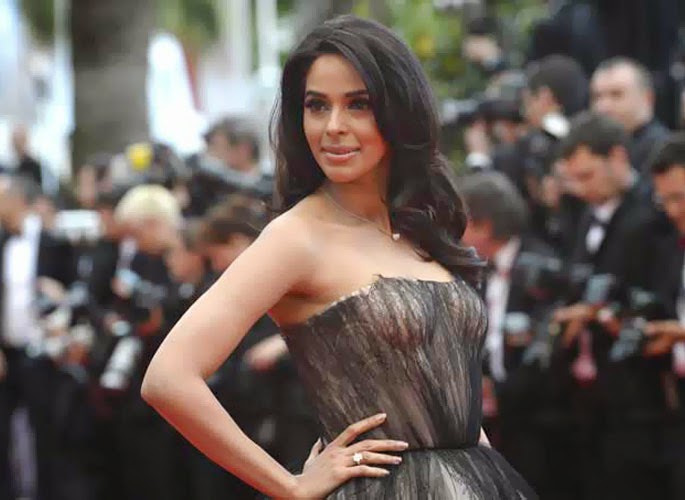 In 2012, Mallika had done dirty dancing with Hollywood star Antonio Banderas. In 2010, she had a python wrapped around her neck. Wonder what she will unleash on us this year.