Lara Bingle fine of 2000 dollars for her driving offence

May 14, 2014
Lara Bingle has been given a six-month suspended jail time and a fine of 2000 dollars for her driving offence.

The former girlfriend of cricketer Michael Clarke has been banned from driving for two years after she pleaded guilty to the two driving charges and she also underwent a driving offenders' program, the Sydney Morning Herald reported. 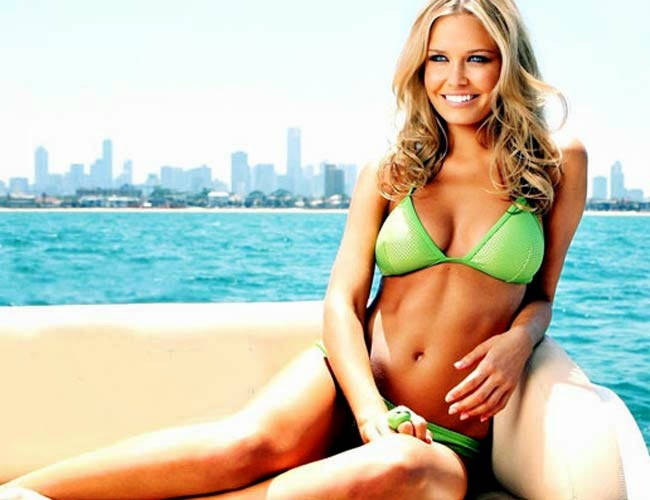 Though Bingle, who was spotted smiling and giggling on her way out of the court, has a poor driving record, her contribution to community has helped in reducing her sentence.