Kriti Sanon : "Male actors are still less as compared to their female counterparts"

May 09, 2014
Newcomer Kriti Sanon feels that even though the film industry has opened up to newer talent, opportunities for the male actors are still less as compared to their female counterparts. She feels things have changed for outsiders in the industry and they are getting qualitative work.

"It is good that film industry is welcoming lot of new talent, filmmakers are not holding themselves like earlier. Launching a new guy from a non-film background was not happening earlier.


It is said that the film is on hero's shoulder and he should be a known face, but now male actors are also being launched," Kriti told PTI in an interview here. "But I do feel the number of opportunities for girls getting launched are more than boys. 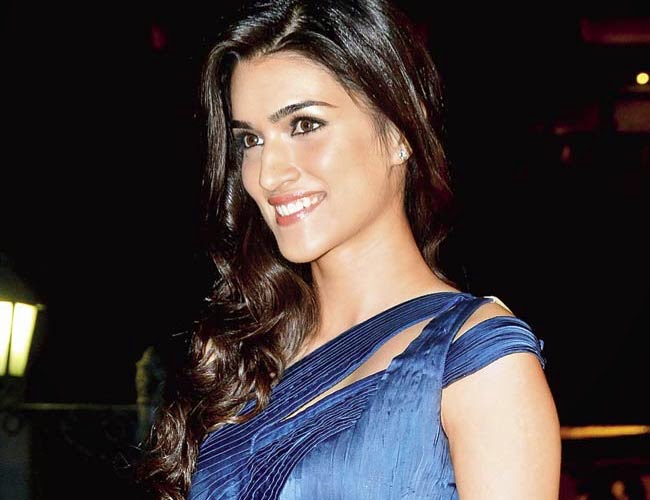 There is a bit hesitation when it comes to launching a new boy, as we see girls being launched opposite known or established actors. I think it is easier for girls," she said. Kriti, 23, too comes from a non-film background but she did not have to struggle much. "I have been a little lucky to get work. I know there are people who struggle a lot to get a film, I believe a lot in destiny. Things have fallen into place for me," she said. "But there have been times when I have felt low. But I did not have to struggle a lot to be here today.


Destiny plays an important part but talent and hard work is also important," she said. Kriti is making her Bollywood debut with Sajid Nadiadwala's home production 'Heropanti'. It is being promoted as noted actor Jackie Shroff's son Tiger's debut film, but Kriti has no qualms about it. "I had thought about it. I don't blame the media or audience for it.


Because when you come from film family people relate to you as so and so's son like Jackie Shroff's son Tiger... that connection gets built up fast," she said. "The director and producer have never made me feel that it is only Tiger's debut film... it has been a film that is launching two newcomers.


They have concentrated on both of us equally. I never felt that. My character is strong enough and I know I will not be sidelined," she said. Kriti shares a friendly bond with Tiger and both helped each other on the sets.


Kriti feels it takes time for newcomers, particularly those not from filmy background, to connect with the audience. "If you don't come from film family, it takes time for people to register you. When you don't come from film family the connection with the audience takes time to build up, it happens eventually," she said. She was selected as the leading lady in 'Heropanti' just after ten minutes of auditioning. It is not the first film for which Kriti auditioned.


"I auditioned for quite a lot of films. I do not wish to name the films I auditioned for. There were times when I knew I would not be fit for this film or I would not get this film, still I used to audition for it just to get experience... to practice. I went for random auditions also," she said. Kriti made her acting debut with psychological thriller 'Nenokkadine' (2014), a Telugu film opposite Mahesh Babu. But she always wanted to act in Bollywood films.


"I always dreamt of doing a Bollywood film. I signed the Telugu film in September-October 2012. I did two schedules which were of 20 days, after that I signed 'Heropanti'. I was shooting for both the films simultaneously. I am equally new in both the films as I was working on two films at the same time," she said. Her little experience of working in Telugu film helped while facing camera for 'Heropanti'. 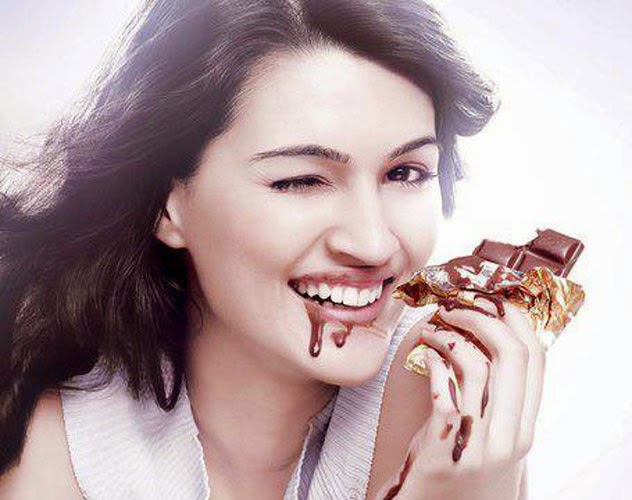 According to Kriti, youth will relate to 'Heropanti', which essentially is a love story but with a social message. "The characters that we are playing in the film want the right to live their life the way they want to and do not want interference, but at the same time they are rooted to culture," she said. "I think everyone today wants to open up, be free and also have Indianness, which I feel the youth will relate to. At the same time we have tried to show social issue which is very relevant to still what is happening in India," she added.