May 08, 2014
From visits to temples on the eve of release to anointing large cutouts of Rajinikanth with milk before the first show of "Kochadaiiyaan" Friday, the southern matinee idol's ardent fans are set to celebrate the film's release as a family wedding. Such is the craze for the superstar that a multiplex has already sold about 13,000 tickets. 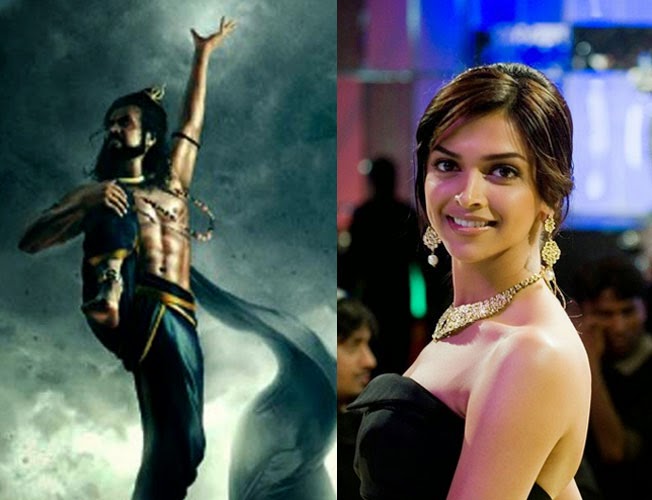 Jointly produced by Media One Global Entertainment and Eros International.


In the US, "Kochadaiiyaan" is releasing on as many as 185 screens, in Tamil as well as in Telugu. It is also releasing in Hindi on Friday all over.


IANS caught up with few hardcore fans of the Thalaivar to find out how are they planning to celebrate the film's release.


Suresh Kumar, a final year student of Anna University, says, "When a Rajinikanth's film releases, it's like a wedding in the family". "What do you do when someone very close to you from your family gets married? You dance, celebrate and pray for their well being. A Rajinikanth's film to me is equivalent to that. You celebrate like there's no tomorrow, dance with his fans and whistle as much as you can," Suresh told IANS.


Hundreds of fans travel to Chennai from neighbouring towns in the state during the release of Rajini's film. This has been a ritual since time immemorial and this time too, many are expected to join the celebrations here.


Manoj, a resident of Puducherry, will be watching the first show of "Kochadaiiyaan" on release day here.


"For the last few years, I've been coming to watch Rajinikanth's film on release day. I come with a group of close friends and we make sure to watch the first show of his film in the city. I think watching it in Chennai is a different experience altogether," he said.


Ranjith Solomon, a member of Rajinikanth's fans association, says celebrations will start as early as 3 a.m. on Friday.


"For the first show of 'Kochadaiiyaan', which will be at 4 a.m. on release, we'll start celebrating from 3 a.m. We'll decorate theatres with large cut-outs and posters of the Thalaivar the previous evening and kick start our celebrations next morning with a puja," Ranjith said.


Select theatres will screen "Kochadaiiyaan" at 4 a.m. on release day. 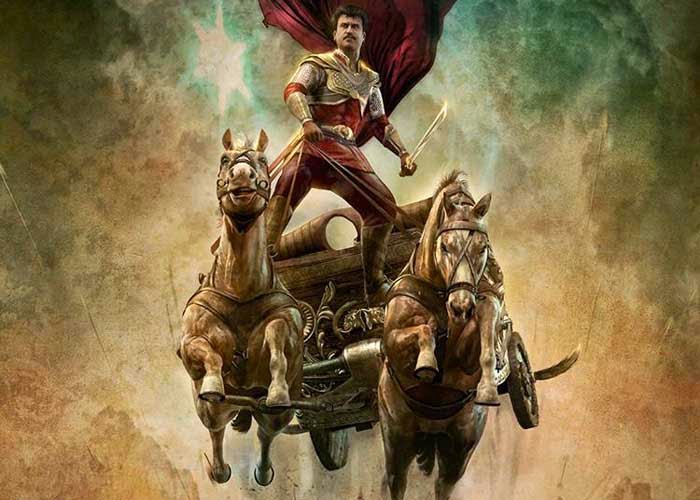 "As hardcore Thalaivar fans, we want to be entertained and I think the film won't disappoint us," Ranjith added.

Meanwhile, advance booking started in the city and in major multiplexes the opening weekend tickets are already sold out.


"Tickets for all shows on Friday and Saturday are already sold out. Few shows are available for Sunday, but it's also fast filling. It's a Rajinikanth film and tickets are bound to get sold like pancakes. We have allocated our major screens for the film and if the initial buzz is positive, then we will increase screen count," a representative of SPI Cinemas told IANS.


In Abirami multiplex, nearly 13,000 tickets have already been sold.


"We have sold nearly 13,000 tickets so far across all our screens. Since a Rajinikanth film is releasing after so many years, the response has been phenomenal. We sold a few thousand tickets in the first hour since our booking opened last night," multiplex's representative said.