May 10, 2014
Socialite Kim Kardashian has vowed to use her celebrity status to tackle discrimination after being on the receiving end of racial abuse.

The 33-year-old, who is due to marry rapper Kanye West this month, feels a duty to battle prejudice following the birth of her daughter North in June last year, reports contactmusic.com.


She has received racist remarks over her relationship with West, but the abuse has made her even more determined to make the world a better place. 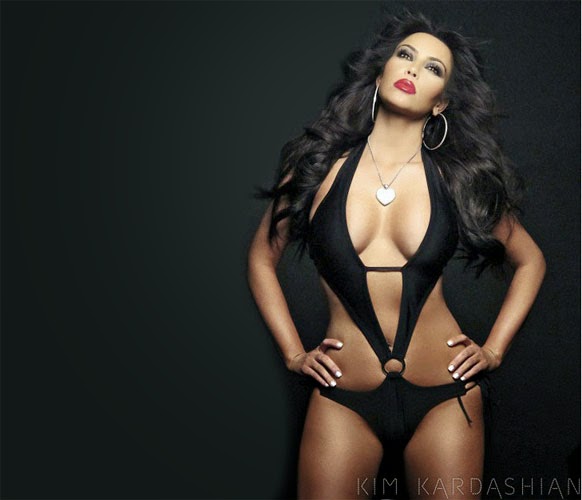 Kardashian writes on her official website: "To be honest, before I had North, I never really gave racism or discrimination a lot of thought. It is obviously a topic that Kanye is passionate about, but I guess it was easier for me to believe that it was someone else's battle.


`But recently, I've read and personally experienced some incidents that have sickened me and made me take notice. I realise that racism and discrimination are still alive, and just as hateful and deadly as they ever have been.


"I feel a responsibility as a mother, a public figure, a human being, to do what I can to make sure that not only my child, but all children, don't have to grow up in a world where they are judged by the colour of their skin, or their gender, or their hottie orientation. I want my daughter growing up in a world where love for one another is the most important thing.


"So the first step I'm taking is to stop pretending like this isn't my issue or my problem, because it is, it's everyone's...it is our responsibility to give (victims of racism) a voice and speak out for those who can't and hopefully in the process, ensure that hate is something our children never have to see."