May 14, 2014
Actress Katrina Kaif apparently turned down a chance to hear an aarti dedicated to her in 'Filmistaan' The link for an aarti dedicated to Katrina has already been uploaded online; the video shows Hashmi singing, 'Jai Jai Katrina'.


But this is not all. Apparently, the film's makers had approached Katrina because they wanted her to hear Hashmi sing the aarti as part of the film's promotions. But sources say that the actress declined the request, as she was too shy to hear the aarti. 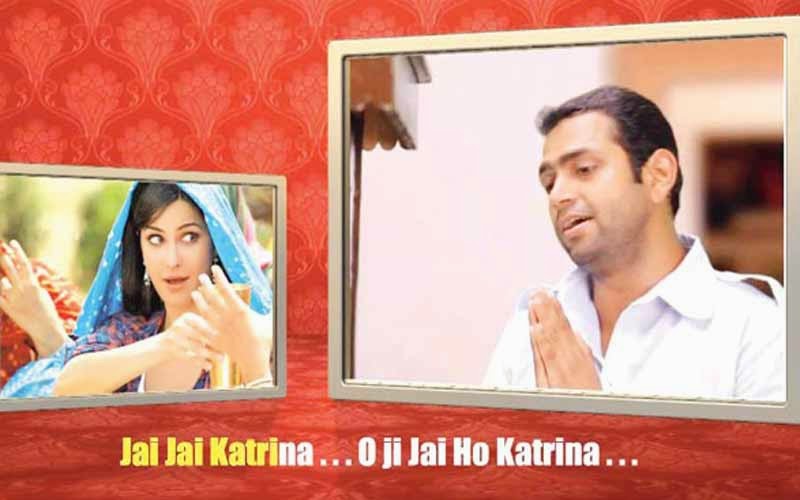 A source close to Katrina says, `She was approached but she couldn't consider the request as she was too shy about it. Moreover, she couldn't have said yes as she's extremely busy right now. She is currently in the UAE where she is shooting for Siddharth Anand's Bang Bang.`

Sharib Hashmi says, `Ours is a country where films are a religion. Just like everyone else, I am a huge fan of Hindi cinema and it's not uncommon for fans to treat their favourite actors and actresses like gods. Keeping this in mind, we decided to come up with the idea of dedicating aartis to our cinematic legends.`