May 13, 2014
'Singham' and 'Special 26' actress Kajal Aggarwal is thrilled that her fan list crossed 10 milllion likes on Facebook.


Amitabh Bachchan, who Kajal respects tremendously, has 12 million likes on his page. 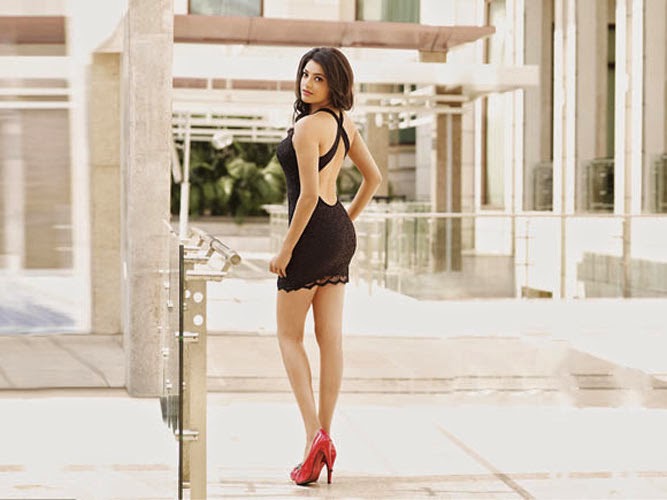 She is the fourth actress in the country to have such a huge fan base after Deepika Padukone, Priyanka Chopra and Madhuri Dixit. 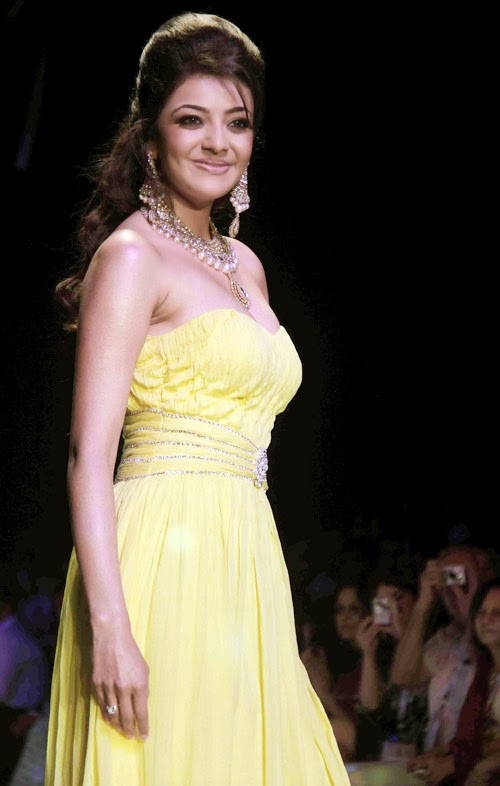 Kajal is slated to feature in a film with Sharman Joshi apart from her South projects. She may not have too many films, but sure has fans around.