May 15, 2014
Drew Barrymore has revealed that motherhood is tiring but at the same time it is grounding and calming for her.

The 39-year-old actress, who recently welcomed her second baby girl Frankie with husband Will Kopelman, said that becoming a mother for a second time makes it more familiar and even her daughter Olive loves being the big sister, E! Online reported. 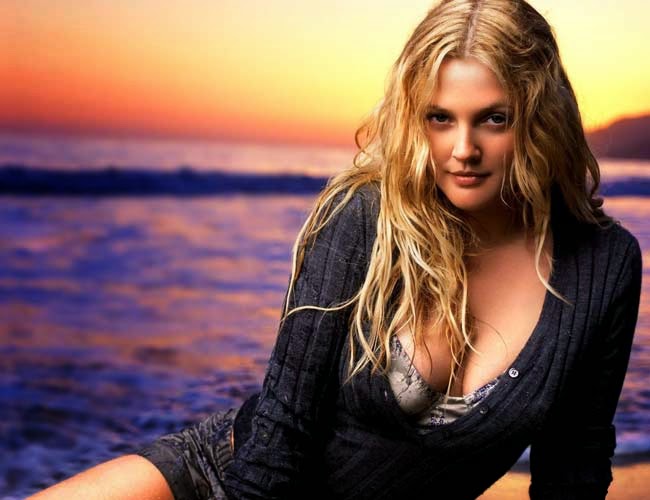 Barrymore, who quickly got back to work after becoming a moher for the second time, was spotted promoting her upcoming movie 'Blended' with co-star Adam Sandler .