The Hollywood heartthrob, actor Kevin Spacey, presented the Best Entertainer of the Year award to Deepika Padukone, at the star studded event, before doing the 'lungi dance' step with her and the hosts of the show, Shahid Kapoor and Farhan Akhtar. However, the elegant night did not end there. The stunning actress accepted her second award later that evening for the Best performance in a leading Role (Female). 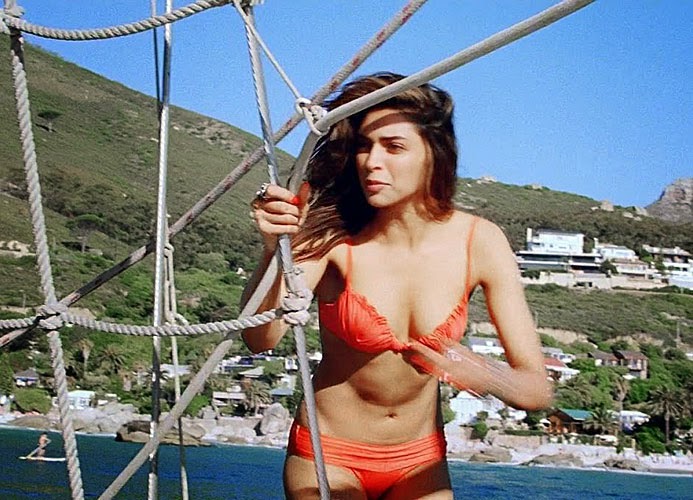 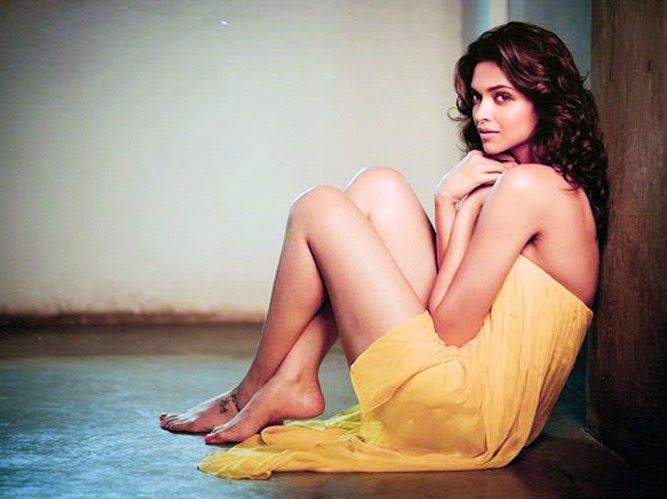 Being awarded with these two significant titles at IIFA 2014 has surely been the icing on the cake for the ace actress. 2014 looks bright for Deepika Padukone, with movies like 'Finding Fanny Fernandes' with Arjun Kapoor, 'Happy New Year' with King Khan and Rajinikanth's magnum opus 'Kochadaiiyaan' lined up for release.