May 01, 2014
Michelle Keegan has expressed her desire to play James Bond's love interest next.


The 'Coronation Street' star, whose character Tina McIntyre is going to be killed off on the show, told Britain's OK! Magazine that her co-star Alan Halsall believes that she will be a great Bond girl, the Mirror reported. 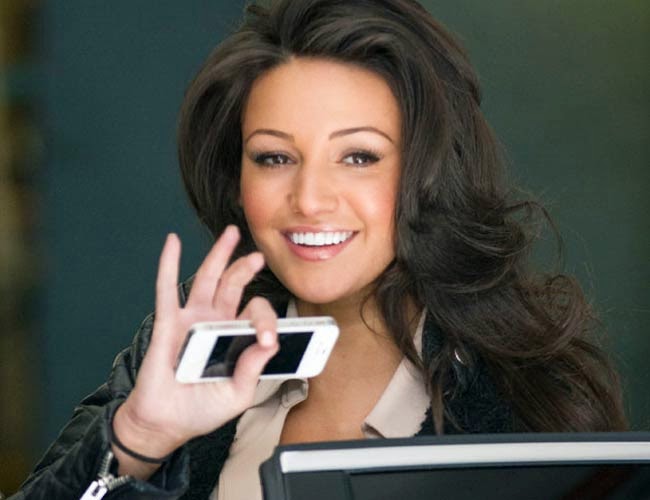 The 26-year-old actress also asked Halsall to call the producer of 'Bond' and get her in the next flick. The brunette beauty added that she hasn't watched too many Bond films but she would love to be a part of the series.