May 15, 2014
Madhuri Dixit is one of the most loved actresses of Bollywood, but she has had her set of controversies too. Even after a sabbatical, the actress was welcomed in the industry with open arms. However not everything has been that perfect in her life. From a controversial relationship to a much debated professional life, Madhuri's stint in Bollywood is nothing short of a filmy drama. The Times of India brings to you a compilation of the most hotly discussed controversies of the actress. 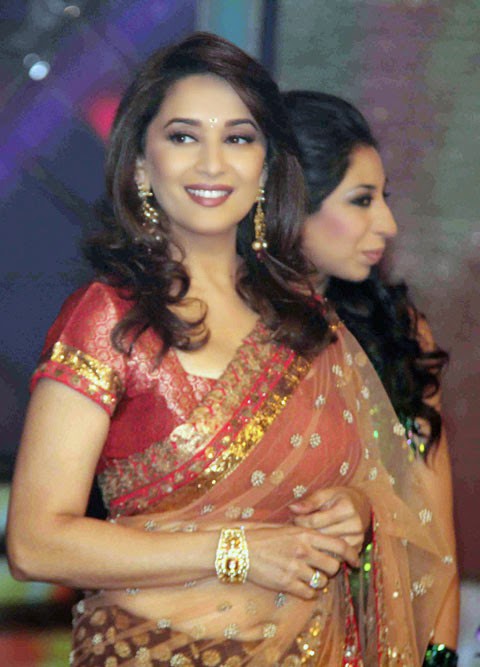 Madhuri Dixit ruled hearts in the 90s. She formed a huge fan following then, with several admirers in Bollywood too. 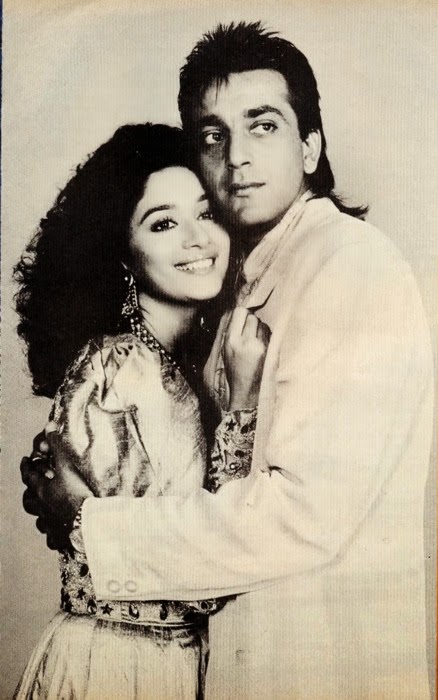 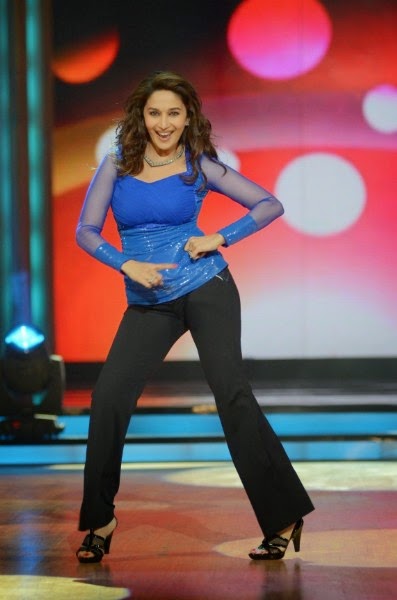 It was reported that Madhuri's father was not happy with the relationship with Sanjay already being married to Richa Sharma. However they never ended up as man and woman as Sanjay was arrested by TADA. 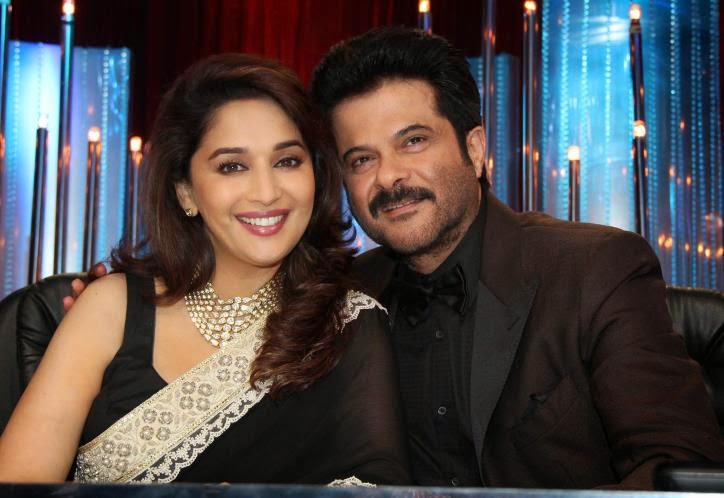 Apart from Sanjay, Madhuri was also linked to Anil Kapoor then, as the duo churned out hit films like Tezaab, Ram Lakhan and Beta among others. 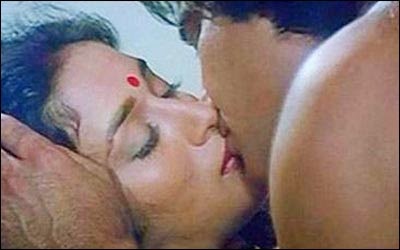 While Madhuri was still trying to make a mark in the industry, Madhuri made a bold move. She romanced an actor 20 years elder to her, Vinod Khanna in Dayavan. 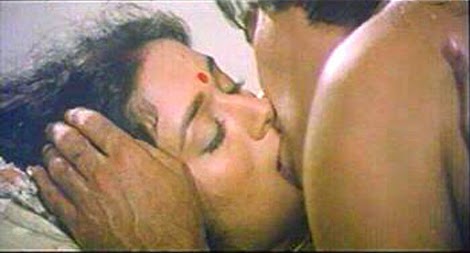 Madhuri not only romanced Vinod Khanna, but went ahead and shot for an intimate kissing scene.

Later when the actress was on top of her game, Madhuri was reported saying that she should have said a 'no' to do the scene.