May 06, 2014
Singer-songwriter Christina Aguilera, who is expecting her first child with fiance Matt Rutler, gave a very energetic performance at a Jazz Festival.

The 33-year-old singer, who already has a son from previous relationship, flaunted her growing baby bump in a little black dress while performing at the New Orleans Jazz & Heritage Festival on May 2, reported Ace Showbiz. 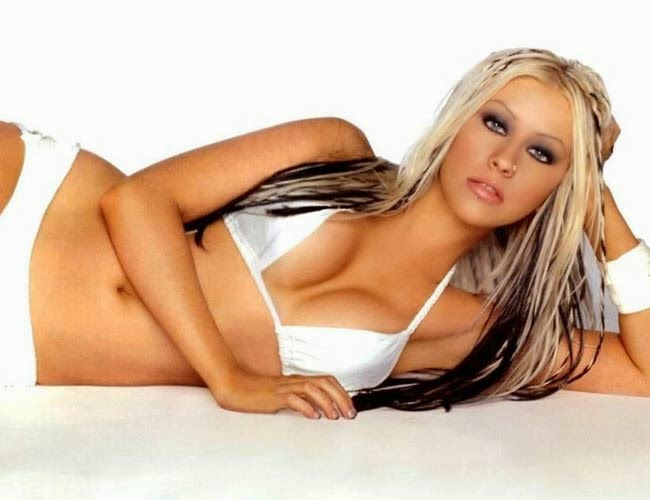 During the more-than-an-hour set, Aguilera performed 'Lady Marmalade', 'Ain't No Other Man', 'Candyman', 'Beautiful' and 'What a Girl Wants' among others. She had brought A Great Big World's Ian Axel for their collaboration, 'Say Something'.


The singer also covered songs including Maroon 5's 'Moves Like Jagger' and Led Zeppelin's 'Whole Lotta Love' among others. Bruce Springsteen and his The E Street Band also took the stage at the festival and performed several hits.