May 08, 2014
A back-up dancer has sued singer Britney Spears for allegedly breaking her nasal bone during rehearsals for the `Work Bitch` music video. She has said that the "Oops...I did it again" crooner didn't pay for any medical bills either.

The injury took place during the filming of Spears' music video Aug 19, 2013 in Woodland Hills, California. 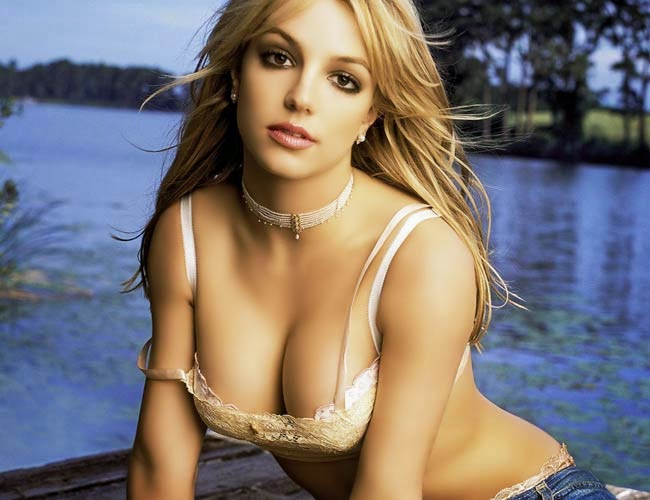 The dancer, Dawn Noel, filed the lawsuit Monday, in which she claims her injury required surgery for a nasal bone fracture and that she had to pay the medical bill even though Spears' team promised to cover all expenses, reports tmz.com.

Noel reportedly said herself and the other dancers perfected the choreography hours before Spears' arrival, but when the "Toxic" singer showed up she was "in a disheveled and confused state."


Spears allegedly had great difficulty executing the dance routine and when she twirled while unbalanced, her hand hit Dawn in the face very hard.


According to the dancer, the force of the impact was so great, everyone in the room apparently heard a cracking sound.


"I'm sorry," she said before continuing with rehearsals. Noel could only withstand the pain for another 30 minutes and reportedly visited a doctor to examine the injury.


"The diagnosis was a nasal bone fracture which allegedly needed surgery,` said Spears.


Spears's representative and the Reign Deer Entertainment Company promised to take care of all medical bills, but after being told the bills will not be paid for, the dancer decided to go ahead with the lawsuit.