May 13, 2014
Singer Britney Spears has been offered a deal of approximately $12 million to extend her residency at Planet Hollywood's Axis Theatre, Las Vegas.

The casino bosses want the 32-year-old to stay at the Axis Theatre until at least Christmas 2016, reports contactmusic.com. 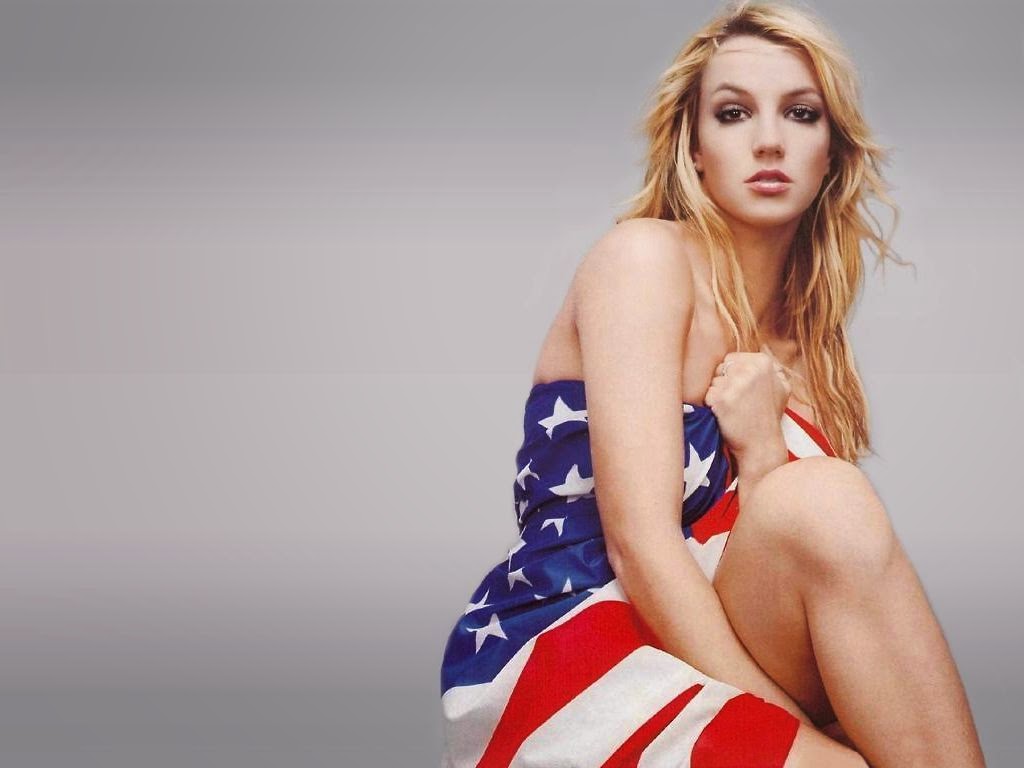 "Britney Spears has been a great success for the company and will be extended, if she wants to do it, and I cannot see why not," said Gary Selenser, president, Caesars Palace. 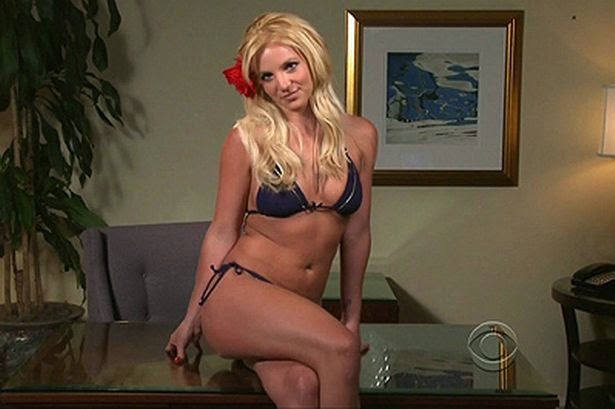 "She has been filling out the place every night, and she is enjoying it and is in good health. She has a good life, coming in on private jet," he added.


Selenser said the company took a "gamble" when they signed the singer, but despite the fact she was caught lip-syncing throughout her 90-minute performance, people still flock to see Spears. 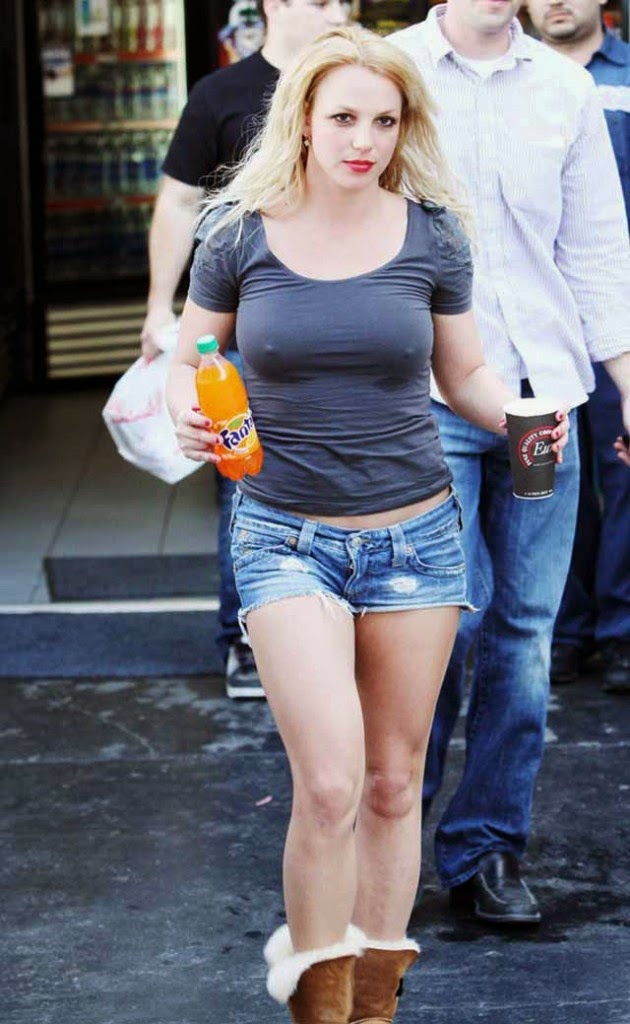 "You just didn't know what was going to happen. But the fans loved her. And she has so many fans from all over the world that the support has been fantastic," he said.