May 08, 2014
Actress Anne Hathaway, who attended Met Gala alone and left the ceremony on her own, has been fuelling speculation that her marriage to actor Adam Shulman is on the rocks.

The actress cut a lonely figure as she left the Carlyle Hotel in New York Monday alone in the back of her chauffeur driven car, reports showbizspy.com. 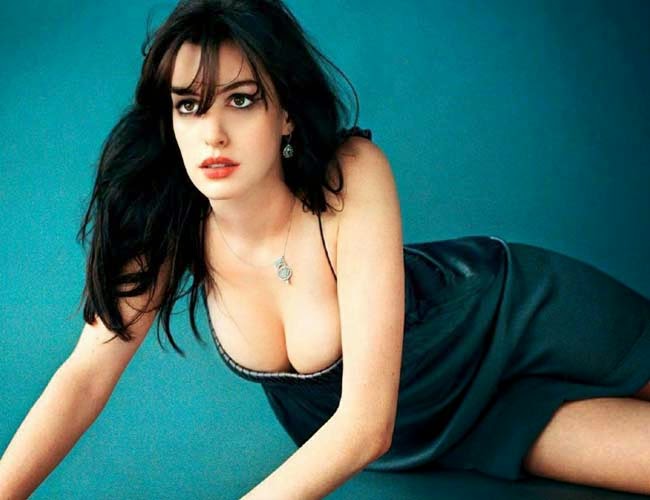 
According to a source, Hathaway is trying to scale back her A-list lifestyle to be more relatable and `is undergoing a transformation` so that she isn't perceived as a stuck-up snob.


`She's learned the hard way how popular humility can be for an A-lister. Anne has been giving away a lot of her possessions-such as clothes-mostly to her housekeepers, because she wants to live a less materialistic, decadent lifestyle," said a source.


`She definitely admits that she's been living too high on the hog given these economically tough times for the rest of the country. The big question hanging over everything right now is, will she sell her Los Angeles mansion and downgrade her digs?" added the source.