Angelina Jolie worrying about her children

May 10, 2014
Actress Angelina Jolie says spends the night worrying about the safety of her children because she cannot bear to lose them.

The 38-year-old said that she's constantly worried about her children, Maddox, 12, Pax, 10, Zahara, nine, Shiloh, seven, and five-year-old twins Vivienne and Knox. She raises them with her partner Brad Pitt. 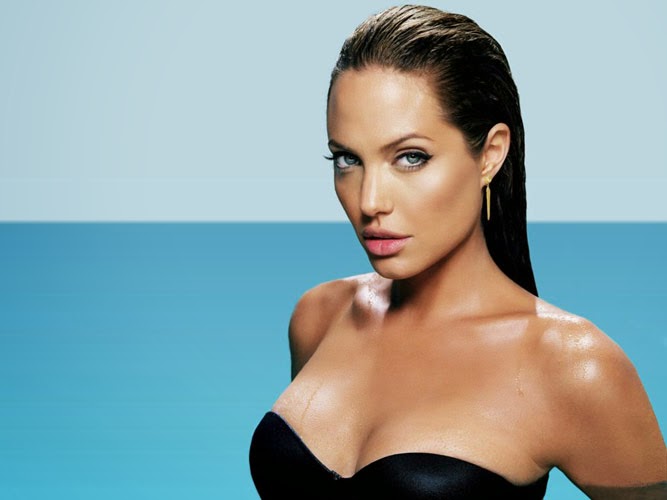 "I think like every mother I'm just afraid of something happening to them (my children). We're in a new hotel room and I couldn't sleep because I was worried that the railing was too short on the stairs," contactmusic.com quoted Jolie as saying.


"Of course just anything happening to somebody that I love is my greatest fear. There's a lot that keeps me up at night, there's a lot of bad stuff going on in the world," added Jolie.


Meanwhile, the actress recently said that she never thought she'd find someone to love and have children with because she believed it was a fantasy.