Alia Bhatt a target of jokes on social media

May 14, 2014
Actress Alia Bhatt, who has become a target of jokes on social media about her general knowledge, says she is not at all upset and is actually amused by it.

Though Alia, 21, achieved accolades for her performances in 'Highway' and '2 States', jokes on the actress began to be made after she gave a wrong answer to a question asked by Karan Johar on his popular chat show 'Koffee with Karan' "I don't get upset at it, I laugh at it. I am the first person to laugh at myself. I always say that I rather be stupid than pretend to be intelligent," Alia said at an event here last evening.

It started when Alia, Varun Dhawan and Sidharth Malhotra appeared on 'Koffee with Karan'. The actress and Varun gave a wrong answer on being asked the name of the President of India. It was only Sidharth who could come up with the correct answer (Pranab Mukherjee), while Varun answered Manmohan Singh and Alia named Prithviraj Chavan. 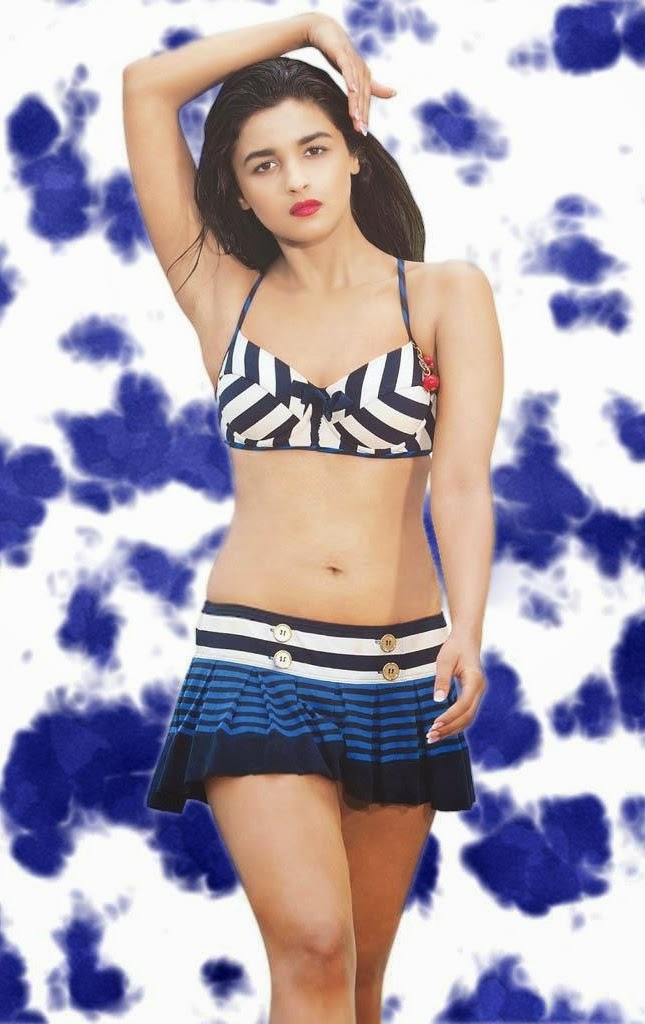 Soon after this, a number of jokes started circulating in the social media ridiculing Alia's general knowledge. However, the young actress seems to be undisturbed by it and laughs at these jokes. From amongst the jokes, Alia's favourite is: 'Interviewer- Modi ka first name kya hain? Alia bhatt Abkibaar.' 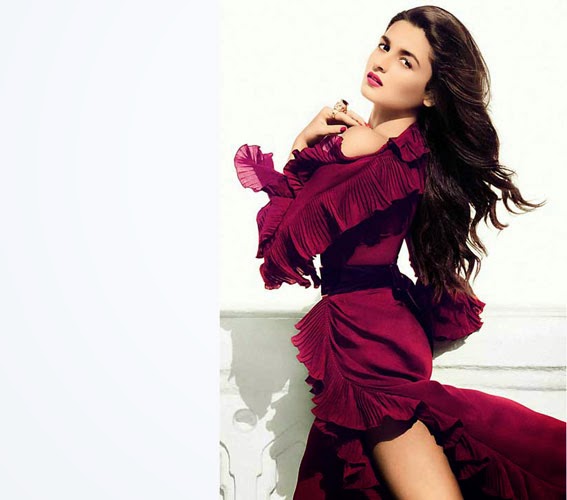 "I think that is very funny. Basically there are these twitter and Facebook jokes on me, because I am apparently stupid. They are very hilarious," she said. When asked about the allegations against her that the success of her films has turned her arrogant, she said, "I don't know anybody, who said that to me."

"Rather people are asking me 'why I am not excited as 'Highway' and '2 States' both have done well...how are you so normal?'," Alia said.