May 15, 2014
The Cannes Film Festival is famous in India more for the red carpet hits and misses by the likes of Aishwarya Rai Bachchan, Sonam Kapoor and more recently Vidya Balan. While the Indian media leaves no stone un-turned to scrutinize India's beautiful representatives to the festival in the French Riviera, The Times of India brings you the best and worst of the woman who has made many appearances at the Cannes over the years. 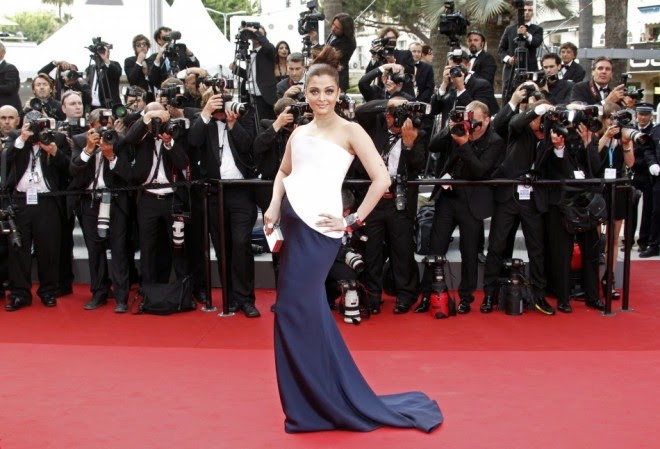 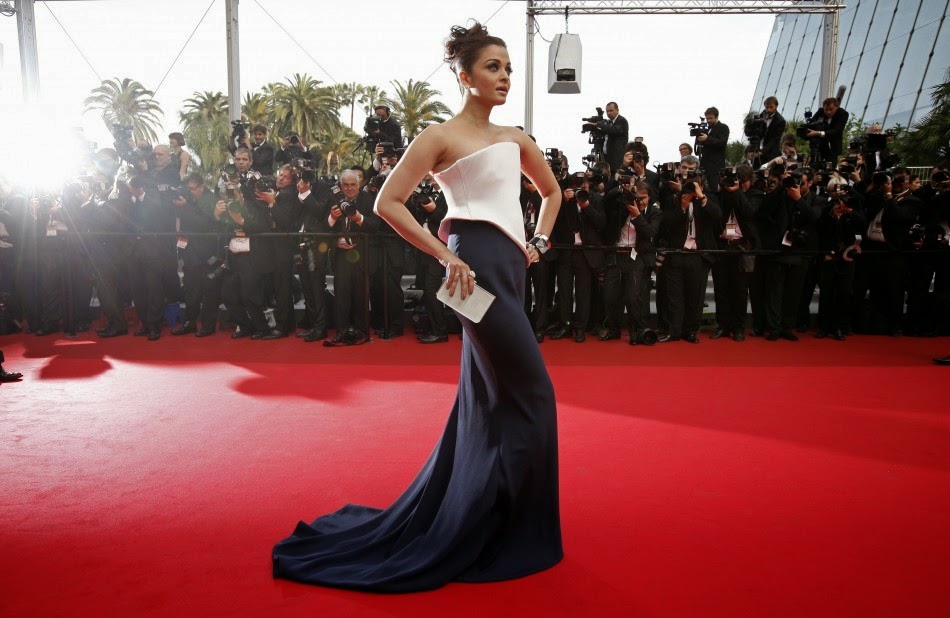 Since it was the premiere of her film 'Devdas' and given the look and feel of the movie, Aishwarya's jewellery that was too dramatic for a red carpet outing could be excused. Needless to say, with her hands folded in a namaste, Ash looked like the former Miss World that evening. 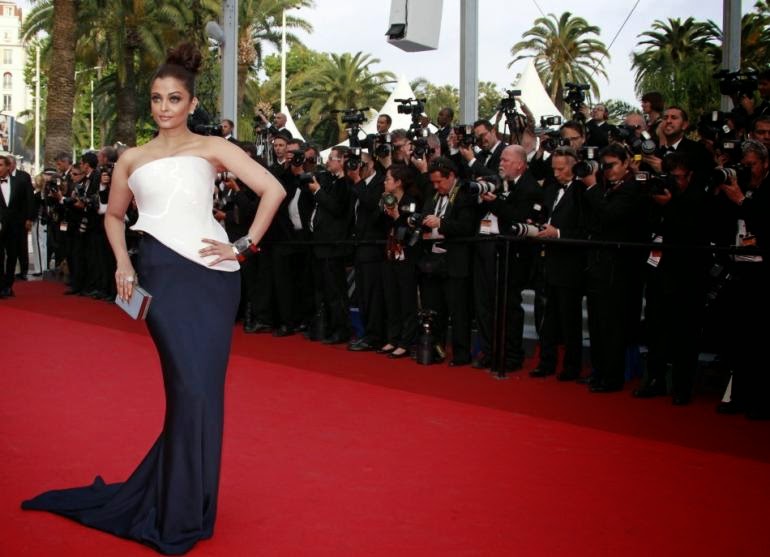 THE BAD While black is surely a safe bet always, we can't say that for Aishwarya Rai's red carpet appearance here. 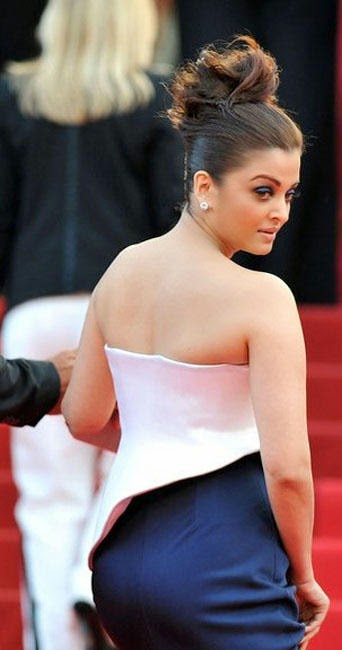 Ash wore a black ankle length gown with what looked like a white coloured cape attached to it for the premiere of 'The Matrix Reloaded' in 2003. 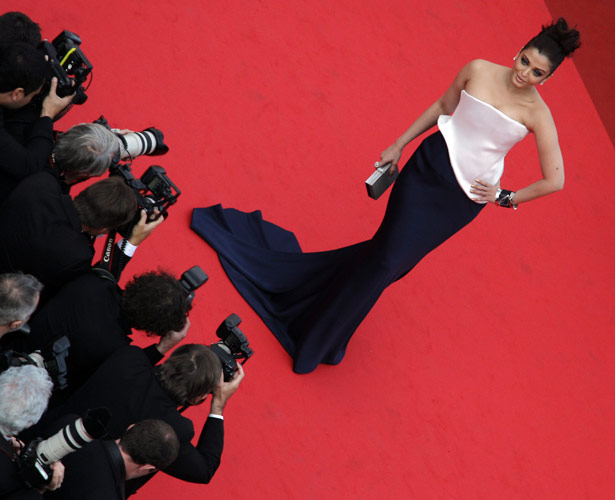 Her straight hair left loose yearns for a stylist and that black gown falls a mile short of making a statement. The silver shimmery clutch didn't go with the look at all. All in all, Aishwarya Rai failed to impress here.