Will chitrangda play Paro or Chandramukhi in Sudhir’s next film?

April 26, 2014
Sudhir Mishra is currently recreating characters influenced by Devdas, Paro and Chandramukhi. Set against the political backdrop of modern India, the love story will show the main protagonist as a recovering alcoholic who has political ambitions. To a great extent, it’s also a compulsion because of his family background.


Mishra says,"My Devdas moves from one addiction to another, from alcohol to power politics. He won't go downhill, he will try to recover his political legacy instead.It's all about love, alcohol and politics. And women, as usual will play strong characters. 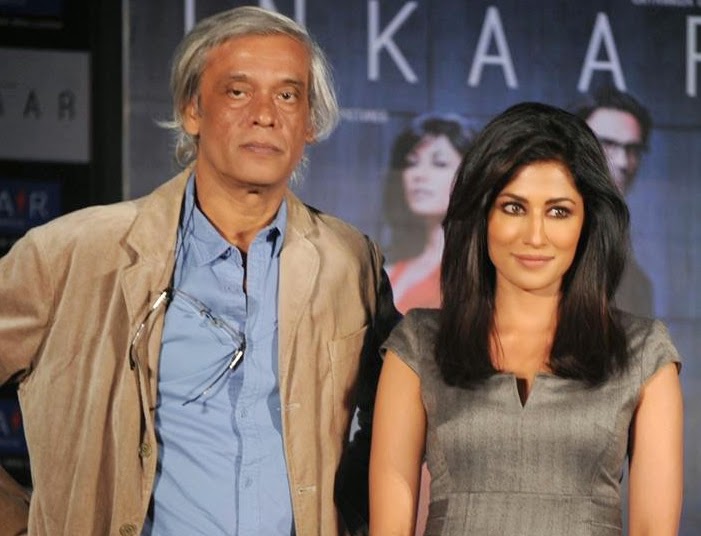 Buzz is that his muse, Chitrangda Singh will be seen in a pivotal role. Mishra, however, says, “I cannot say anything now. I will finish the script soon and then decide the cast.”