April 29, 2014
Cricketer Virat Kohli may fly to Rajasthan to spend time with alleged girlfriend Anushka Sharma on her special day


Actress Anushka Sharma, who turns 26 on May 1, will be shooting in Rajasthan for her home production, 'NH10', on her birthday. If sources are to be believed, Virat Kohli might fly down to Rajasthan to catch up with her on special day. That apart, a special video featuring birthday wishes from her celeb friends is going to be presented to her on May 1. Sources say that some of the names who have wished the actress in the video include Ranbir Kapoor, Anurag Kashyap and the actress' parents. 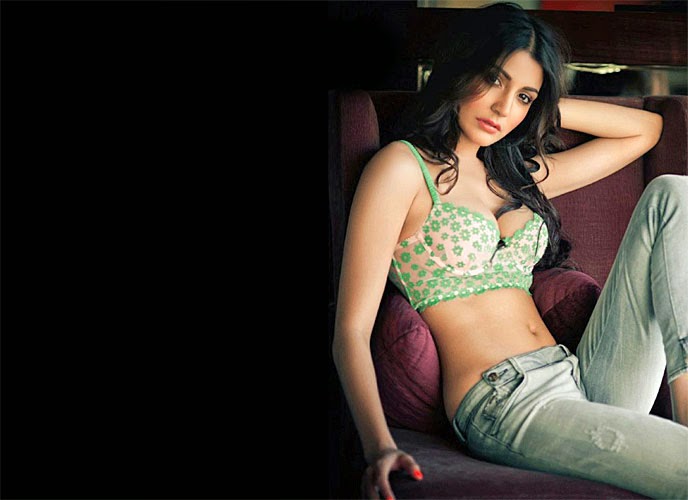 Says a source, `It's not clear if Virat is in this video, but he might surprise Anushka by flying to Rajasthan. The cricketer will be returning to India on April 29, and the IPL matches in India start from May 2 onwards. Besides his team's first India match is only taking place on May 4. So Virat might go to Rajasthan to spend some time with Anushka.` 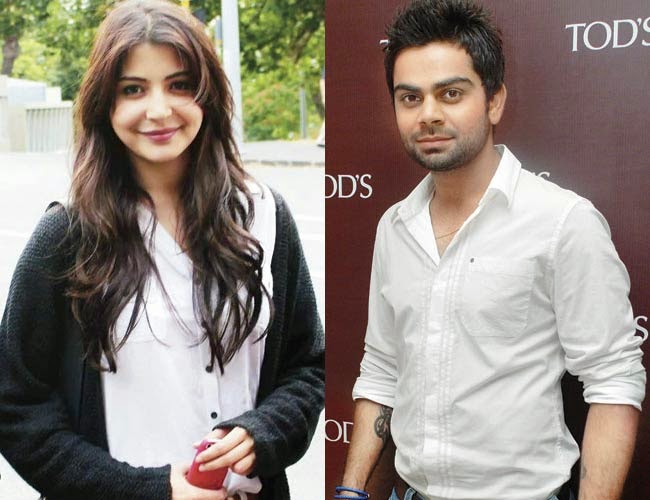 Virat and Anushka have been close friends for eight months now and Virat visited her in Sri Lanka when she was shooting for 'Bombay Velvet'. They were spotted together in Auckland where she was shooting a commercial while Virat was touring with the Indian cricket team.