Trailer of 'Heropanti' to be released with '2 States'

The movie's trailer will be attached with Karan Johar's home production film '2 States', according to a press release issured by its producers. 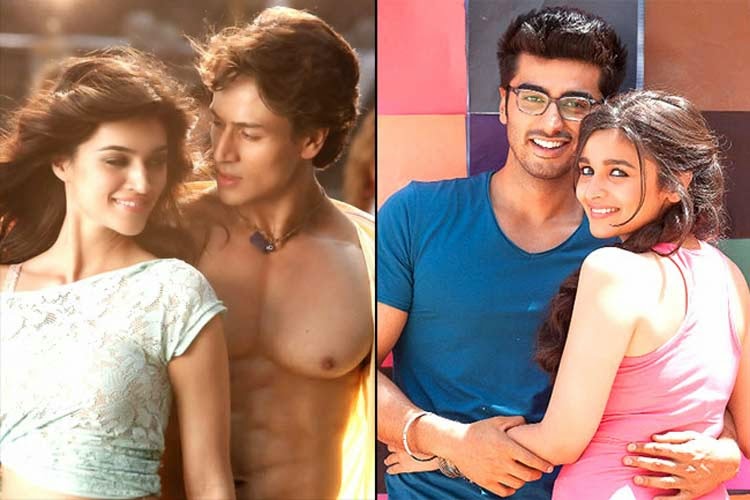 The movie's trailer was launched on April 4 in presence of Aamir Khan, Tiger's family and their close friends. Incidentally, both 'Heropanti' and '2 States' have been produced by Sajid Nadiadwala.


'Heropanti', which has been directed by Sabbir Khan, is slated to release on May 23.