April 25, 2014
Sushmita Mukherjee will soon be seen in Balika Vadhu, as Sudhir Pandey's sister. The actress will play the role of a traditional woman, whose ideologies clash with Anandi's way of thinking. Her role will be somewhat similar to Surekha Sikri's character in the beginning.


"I have started shooting for the show. I am playing the role of Subhadara, who is a regressive woman. She is not an evil person, but is a victim of regressive mindset," she said, adding, "It's supposed to be a long-running role. I am not a regular viewer of the show. I watch it when I get the time, yet I have always had a soft corner for the show." It's after two-and-a-half years that Sushmita is doing a full-fledged role in a daily soap. 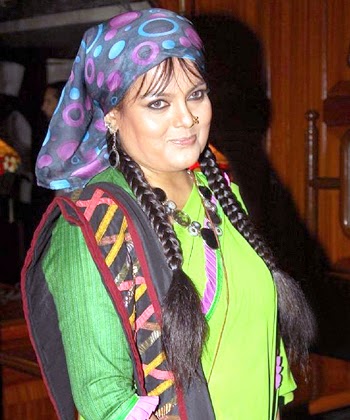 "During this period I did cameos in Madhubala and Housewife Hai Sab Jaanti Hai. I was also busy with a Hollywood film, Sold, which was shot in Kolkata. The movie is about a 13-year-old girl, who is sold off to a brothel, and I play the head of the brothel," she said.