April 30, 2014
Indo-Canadian hot film actress Sunny Leone who is basking in the glory of 'Ragini MMS 2' and awaiting the release of 'Tina and Lolo' is all set to star in Pritish Nandy's upcoming hot comedy film 'Mastizaade'.


Besides 'Mastizaade' and 'Tina and Lolo', Sunny will be sen hosting 'Splitvilla 7' and also in a special appearance in Tamil film 'Vadacurry'. 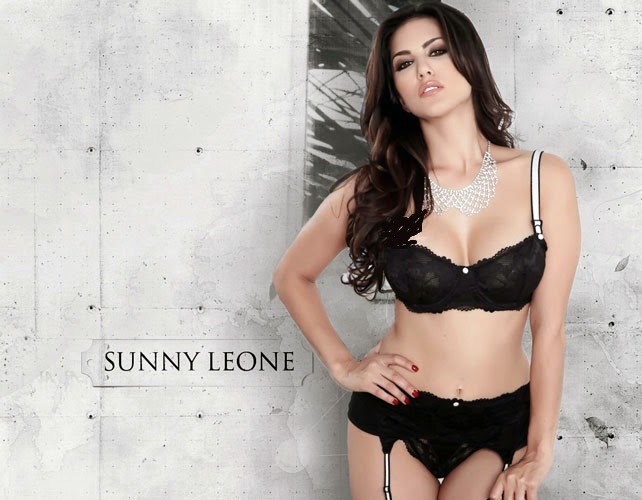 'Mastizaade' will go on floors in August and is being directed by Milap Zaveri, who has also directed hot-comedy 'Grand Masti'. Produced by Pritish Nandy communications, 'Mastizade' is co-written by Milap Zaveri and Mushtaq Shiekh. 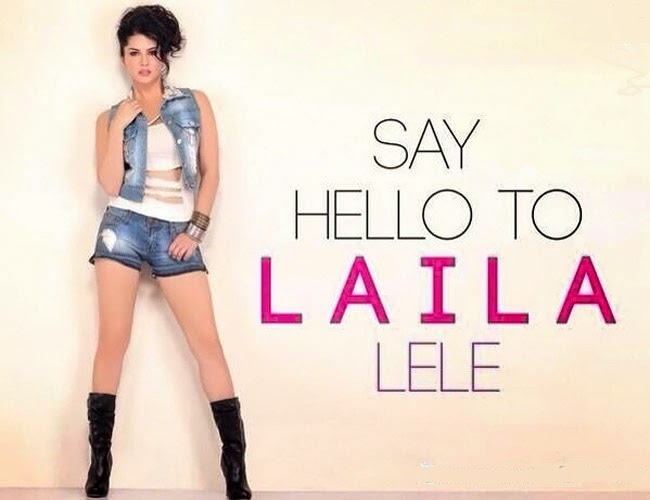