"The Social Network" actor Jesse Eisenberg is also expected to be a part of the movie. 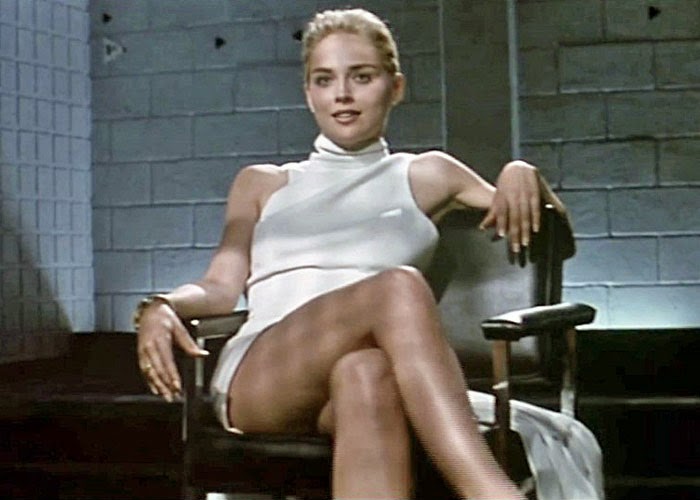 Stone is likely to play Victoria Lasseter, a government agent who is in charge of a sleeper cell programme. Eisenberg will act as Mike, who is a small-town stoner who doesn't realise that he's a highly trained killer. Stewart will reportedly play Phoebe, Mike's girlfriend, reports .