Robert Pattinson and Katy Perry spend time together at Coachella

April 18, 2014
Singer Katy Perry and actor Robert Pattinson were spotted together at the Coachella Music Festival, sparking rumours of romance, but Perry denied it.

Perry, 29, may have denied romantic link-ups with 27-year-old Pattinson in the past, but the two were seen spending a lot of time together at the California Music Festival, reigniting their romance rumours, reports. 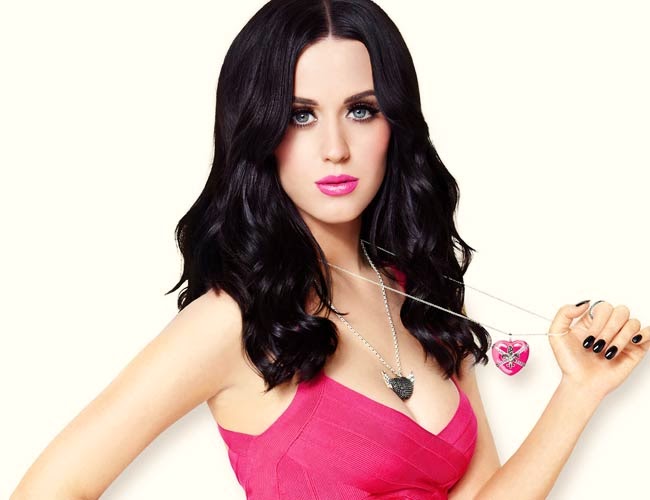 The singer split from John Mayer for the final time in February this year, while Pattinson called off his relationship with Kristen Stewart some time ago.


"The pair (Perry and Pattinson) had a fling a year ago but they went their separate ways after John wooed Katy back and Kristen made it clear that she still wanted her Twilight co-star," a source told The Sun.


"But things have gone cold with R-Patz (Pattinson) and K-Stew (Stewart) since, with them both deciding it's time to move on." "Katy and Rob are the best of friends with a very strong Physical relationship chemistry. They care a lot about each other but have always been careful not to upset Kristen," added the source.