April 30, 2014
They are Bollywood's once popular lovebirds, but Deepika Padukone and Ranbir Kapoor neither seemed nervous nor uncomfortable in each other's presence and proximity at an event here Tuesday. In fact, the two ended up doing an impromptu jig!

The actors were at the Indian of the Year Awards to collect their respective honours. While Deepika received the entertainer of the year, Ranbir was awarded for being a Bollywood youth icon.


Ranbir was asked to fulfill a popular request -- to dance on one of his numbers impromptu. 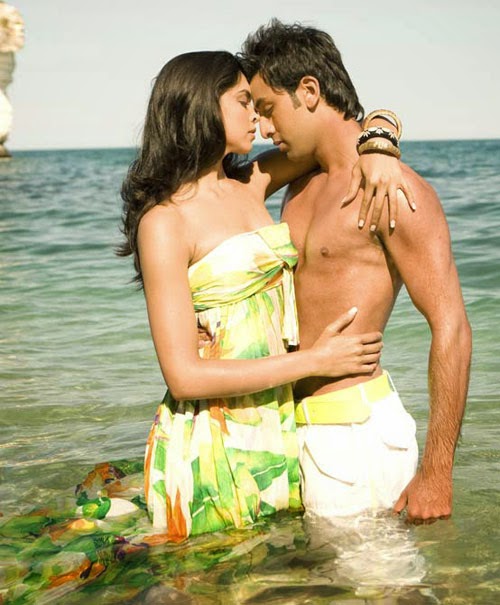 Before the request came his way, he was on stage with Aamir Khan, Kangana Ranaut, Soundarya R. Ashwin and Deepika, but as the song played on, Deepika was left alone on stage, while Ranbir vanished only to drag journalist Prannoy Roy. Of course, Roy ran back to take his seat, but Deepika and Ranbir's chemistry worked up to create a picture-perfect moment as they she tried to give him cues of their signature steps.


They smiled, laughed, danced and seemed to have a jolly good time. They even pulled off some signature steps from the chartbuster, and Deepika seemed to know them better than Ranbir.


The duo's off-screen chemistry got a new direction when they played on screen lovers for the first time in "Bachna Ae Haseeno", but eventually the two parted ways after a much-publicised affair. 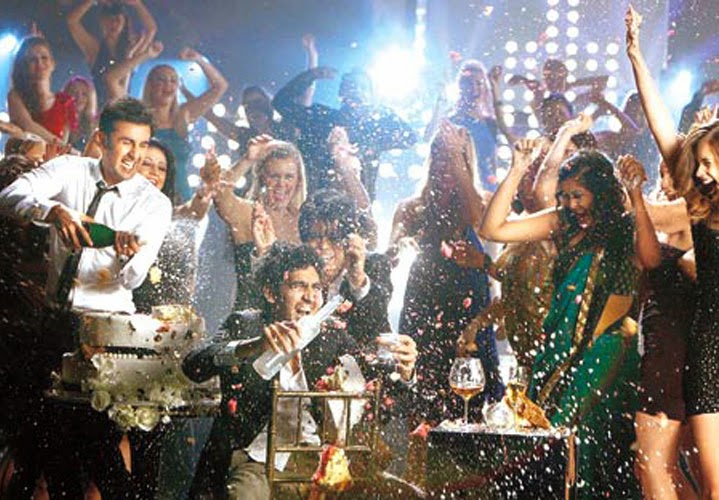 However, ever since their breakup, they have maintained that they are still good friends. And from what it seemed at the event Tuesday, they mean it.

They last featured on the big screen in "Yeh Jawaani Hai Deewani", and will soon share the frame in a new project.