April 18, 2014
Virat Kohli and Anushka Sharma have been going out of their way for some 'us' time in their tight schedules.

So it's surprising that the couple will not feature in the latest commercial of the brand that had brought them together in the first place reports The Times of India. 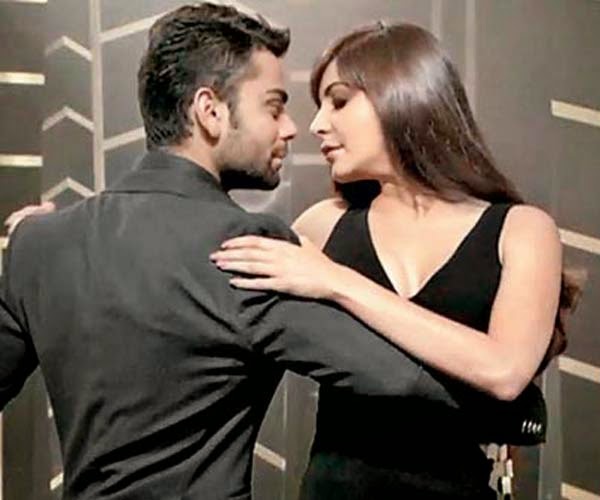 Virat will be wooing Ileana D'Cruz on screen this time, while Anushka sighs over a jampacked schedule. Ileana entered the shampoo commercial because Anushka was unable to find a window in her packed date diary. She wrapped up her Bombay Velvet shoot in Mumbai after a long schedule in Sri Lanka and directly flew to Jodpur to film her home production NH10.


"It was impossible for Anushka to just up and leave. She tried to adjust her dates but NH10 was also working on a deadline because from mid-May Anushka will be on a cruise liner shooting Zoya Akhtar's Dil Dhadakne Do," says a source, adding that the last-minute replacement made the shoot difficult for everyone; from Ileana who had to do with quick-fix costumes to Virat who was cutting out on his sleep to wrap up the ad before the IPL took off.


Says Anushka's spokesperson, "Despite her best efforts it was impossible for her to accommodate this ad as her film schedule was locked way in advance. The brand waited till the last moment to see if something could be worked out but it was just not possible."


The spokesperson added that this was a one-off change and Anushka will continue to be a part of the brand till her contract expires. And she has assured the brand that she will shoot another commercial before starting Zoya's film.