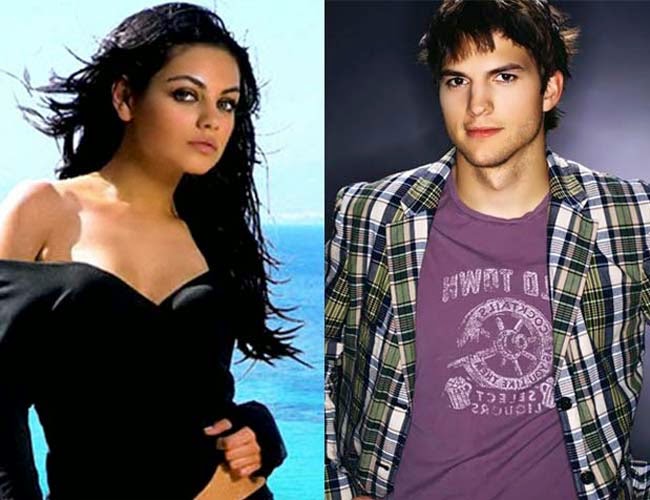 Although the daughter-to-be will be the first child for both Kunis and Kutcher, 36, the 'Two and Half Men' star was a stepfather for six years to Rumer, 25, Scout, 22, and Tallulah, 20, who are the children of his ex-wife Demi Moore with Bruce Willis.


The 'That 70s Show' actress had been the subject of pregnancy speculations ever since she got engaged to Kutcher.