April 18, 2014
Amitabh Bachchan starrer 'Bhoothnath Returns', which was released on April 11, has earned Rs 25.44 crore in five days, its makers claimed at its 'success party'.

"When we were promoting this film, I had said that this film should work for Ravi Chopra (producer), if not for the director and all of us. "I am thankful to God that our prayers were heard. 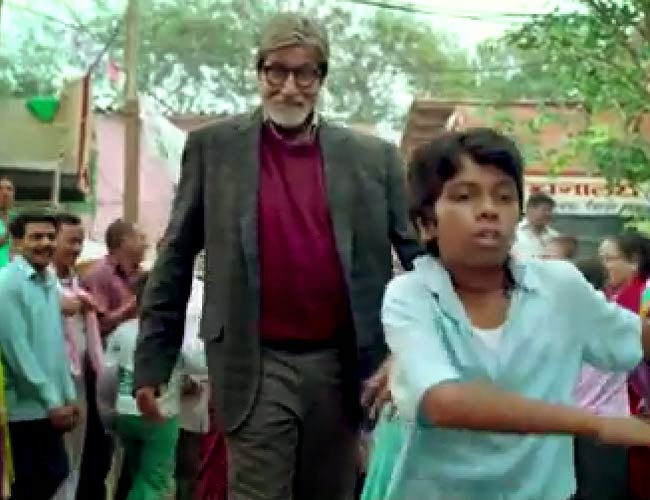 Ravi Chopra is is at home. I am hopeful that after hearing good news about the film, his health will improve," Bachchan said at the success party of the film here last night.

The film has been produced by T-Series and BR Films. Producer Ravi Chopra's wife Renu and his sons Kapil and Abhay were also present at the event. Chopra underwent treatment for a lung ailment sometime ago and the family is reportedly facing a financial crunch. 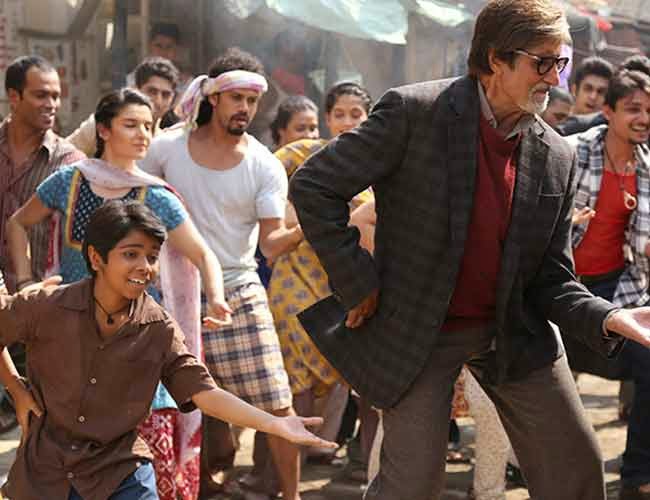 The horror-comedy film 'Bhootnath Returns' has been directed by Nitesh Tiwari and is a sequel to the film 'Bhoothnath', released in 2008.