April 18, 2014
Heads turned and everyone froze on the set of the Shaukeen remake yesterday when Akshay Kumar sprayed champagne on a shocked Lisa Haydon, drenching her from head to toe, reports The Indian Express.

Lisa, dressed in a short pink dress, looked at him quizzically but Akshay did not stop with the bottle of bubbly. And the actress had no option but to run back into her vanity van and change her dress. 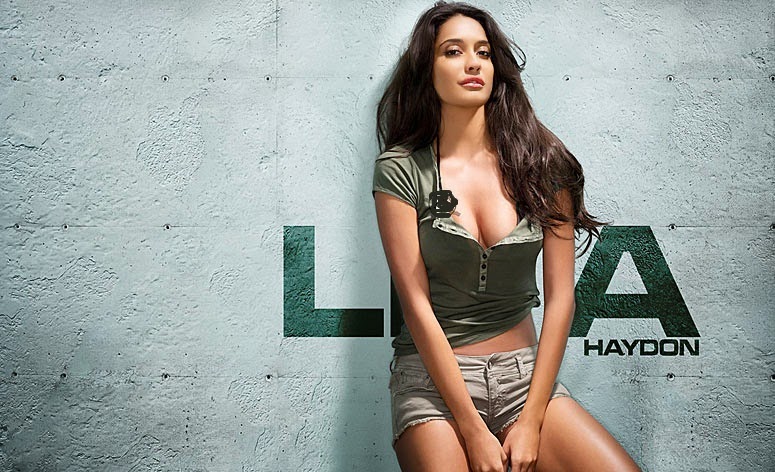 The shoot was stopped for over 90 minutes as Lisa had to re-do her hair and makeup too before returning to the set. The incident took place at Film City where the two were picturising a song, Alcoholic, with real champagne. When contacted, Ahmed Khan who choreographed the naughty number, admitted that it was his idea to wet Lisa and not Akshay's.


"I categorically told Akshay to go all out while spraying the bubbly on Lisa but we kept her in the dark because I wanted to capture the look of shock on her face. Champagne ka spray Lisa ke face par bahut zor se laga." The shot of Lisa getting drenched in champagne has been canned and will be used in the film. 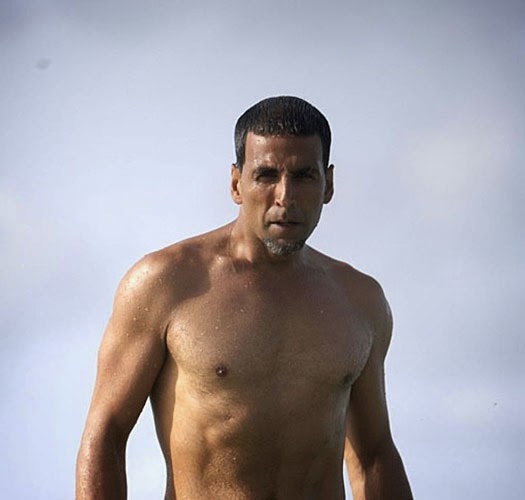 And how did Akshay explain his actions to a miffed Lisa? Replied Ahmed, "He told her that I had suggested it."

Lisa was not the first choice to play Akshay's romantic interest in the film. Nargis Fakhri had been finalised but she quit the film and the choice then was reportedly between Lisa and Yami Gautam. In this remake of Basu Chatterjee's 1982 rib-tickler, Lisa plays Akshay's girlfriend, whom three old men- played by Anupam Kher, Annu Kapoor and Piyush Mishra - lust after.