April 18, 2014
Singer Lady Gaga's boyfriend and actor Taylor Kinney is reportedly planning to propose to her soon, after two years of dating. 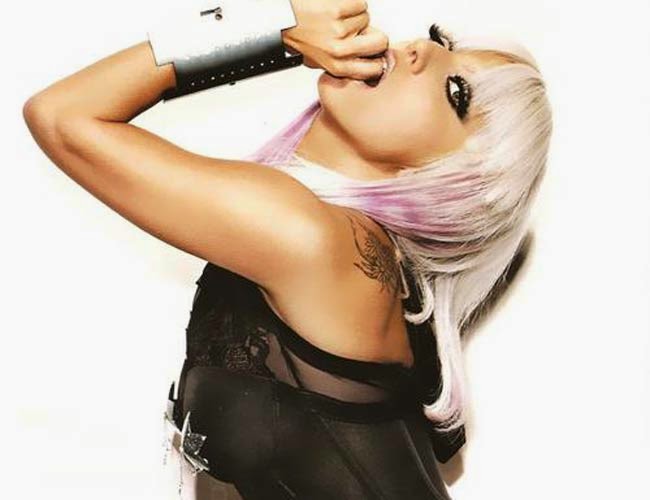 
"Taylor's been looking at engagement rings for Stef (Lady Gaga) for a couple of months. He has told a couple of his close guy friends that he wants to propose soon. Despite her whole Lady Gaga persona, Stefani is really traditional. Taylor wants the proposal to represent that," the source added.


Last week, Kinney said that he believes in monogamy and marriage.


He said: "My grandparents have been together for some 50 odd years. I know a lot of happy marriages."