Katy perry wants to have a baby?

April 22, 2014
After splitting from John Mayer, Katy Perry is reportedly telling friends that she wants to have a child. The singer, who was spotted flirting with EDM star Diplo at the recent Coachella music festival, apparently wants to start a family by the end of the year, reported a website.

“Katy wants kids as soon as possible. She’s not talking about new boyfriends so much as finding a guy who can get her pregnant without expecting marriage,” a close friend of Perry said. The Roar hit maker also sees a new baby as the perfect career move. 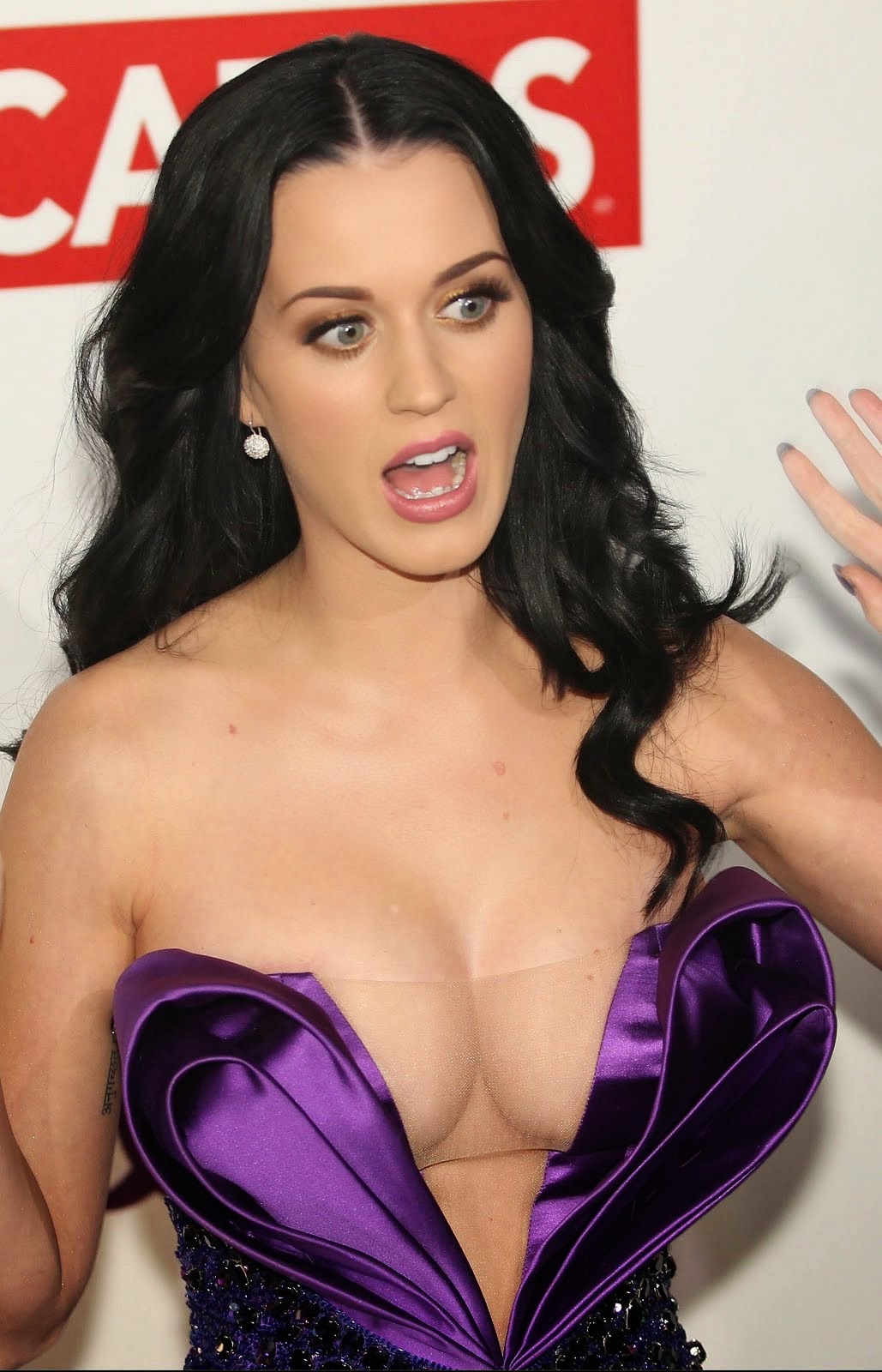 “If she goes through with this, it will be as much a publicity stunt as anything else in her career. As she admits to her friends all the time, she is addicted to attention!” the friend added.