April 18, 2014
Jenny McCarthy is engaged to boyfriend Donnie Wahlberg, and her 11-year-old son Evan helped him propose to her.


Showing off her yellow sapphire ring on 'The View', the 41-year-old comedic actress explained that over the weekend, the singer was in another room when her son, who's autistic, kept running back and forth from the room, handing her the cards saying 'Will', 'You' and 'Marry' one after the other, the Mirror reported. 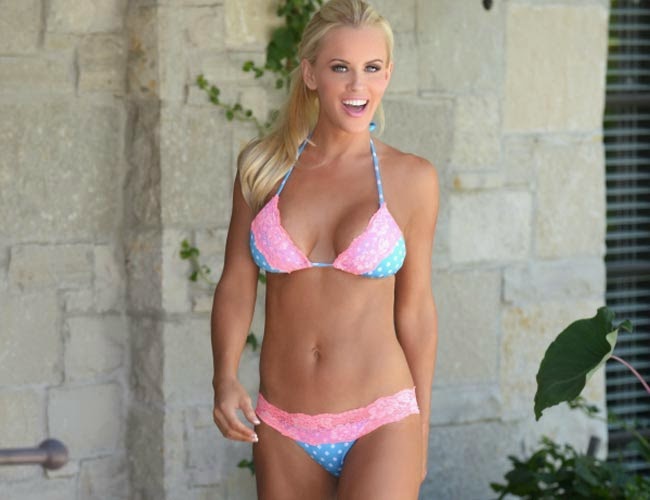 She continued saying that finally Wahlberg, 44, came out wearing a shirt that said 'Me' with her son by his side, and got down on his knee. As soon as she said yes, her son Evan happily yelled the words `I have another dad`, which made her feel like the luckiest girl in the world, she said.


Though the couple is still uncertain when they will marry, the TV presenter said they were considering August, while her co-host Barbara Walters suggested September as then McCarthy could walk the aisle in Walters' New York home.