There is no denying the fact in the last few years, Pollywood movie business has not only taken a quantum leap, but has always managed to send the ball on the other side of boundary line with its cine offerings. Hitherto we have seen our Punjabi cine-makers fondling their most loved comic genre. But this time with romantic-thriller "Jatt James Bond", director Rohit Jugraj along with his team of cinematicians has not only dared to experiment with something different, but has also succeeded in proving that there are many such unexplored territories, where our Pollywood film makers should try grazing their goats. 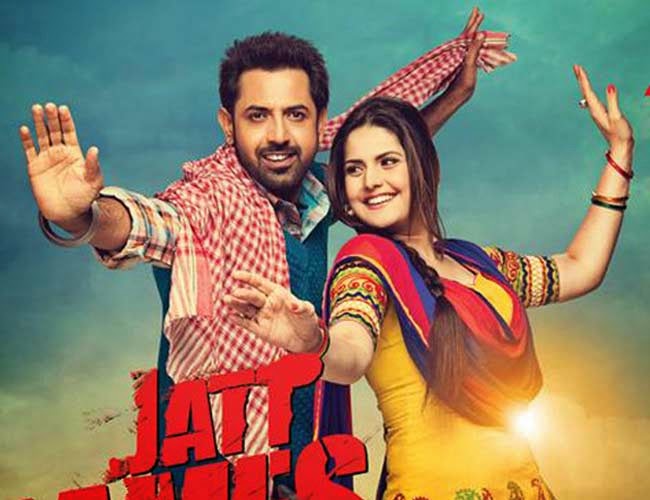 Anyhow, coming to the premise of "Jatt James Bond". Primarily narration of the movie is about the plight of three poverty stricken guys who have their own set of problems, and in order to get rid of their pitiable conditions they decide to rob a bank. Although the three succeeds in their mission, but entire hell breaks loose upon them when they land in conflict with a local MLA, who has a claim on the booty. 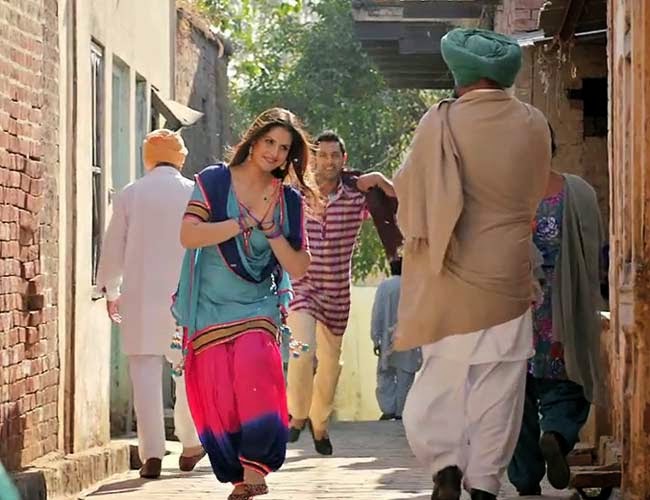 After seeing many of Punjabi cinematicians banking upon the tried and tested formula of rom-com, this effort of Jas Grewal (who wrote the story of Jatt James Bond) of stepping into a novel territory of romantic-thriller undoubtedly deserves a huge bunch of accolades, where he has tried to liberate the Punjabi movie viewers from the monotony of stereotypical Punjabi movie making. Be it the dose of romance or the action or the thrill coefficient, everything knitted in the plot of "Jatt James Bond" is done with utmost dexterity.

Well, screenplay of "Jatt James Bond" somewhere down the line adversely impacts the entertainment coefficient and that's because, at times you feel like that some of the onscreen sequences are stretched unnecessarily. Besides what further hampers the overall appeal of this, Rohit Jugraj offering is subliminal vigor of "thrill and angst" which would have thoroughly contributed to the appeal of the hand product otherwise.


Cinematography of Parixit Warrier is top notch and he captures each and every necessary detail pertaining to this cine offering exquisitely. Besides in editing department Sandeep Fransis has done a somewhat good job, but could have positively contributed to the end result by grafting some of the dragged sequences. 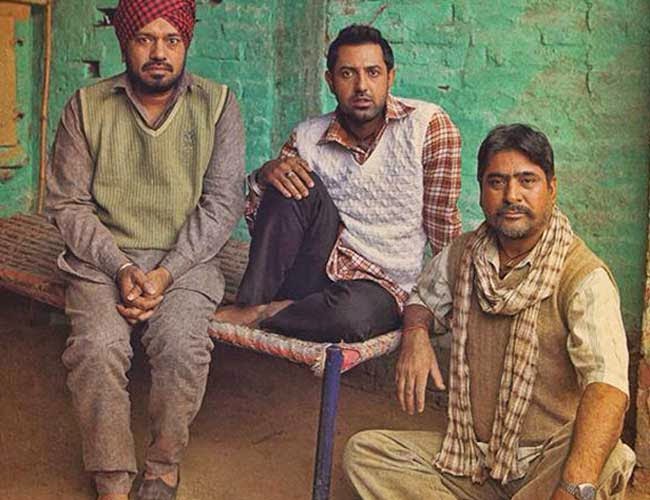 As far as performances are concerned then Gippy is not much different from his previous cine stints. Zarine for whom this was her first Punjabi cine outing looks nothing more than a mannequin. Yashpal Sharma again proves that when it comes to performance then region is no bar for him. Gurpreet Ghuggi once again succeeds in reaching to the hearts of his fans. And in fact it won't be wrong to say that together Yashpal and Ghuggi emerge as the standout performers of "Jatt James Bond". Besides, supporting cast comprising of Mukesh Rishi, Avtar Gill and Vindu Dara Singh too are at their performing best.

To sum up, well there is no denying the fact that this cine endeavor of Rohit Jugraj, Jas Grewal of experimenting with "something different" is thoroughly praiseworthy. But it's that subliminal execution, especially in screenplay and editing department, which right away diminishes the appeal which Jatt James Bond could have had. So I am going ahead with two and a half stars out of five for this half baked desi Bond saga of Rohit Jugraj.