April 18, 2014
Actor Hrithik Roshan and Katrina Kaif are likely to fly to Abu Dabhi for a month for the shooting of their new film 'Bang Bang'.

"Katrina and Hrithik will be shooting for intense action scenes for their upcoming film 'Bang Bang'. The actors will be leaving for Abu Dhabi in a couple of days and will stay there for a month," said a source. 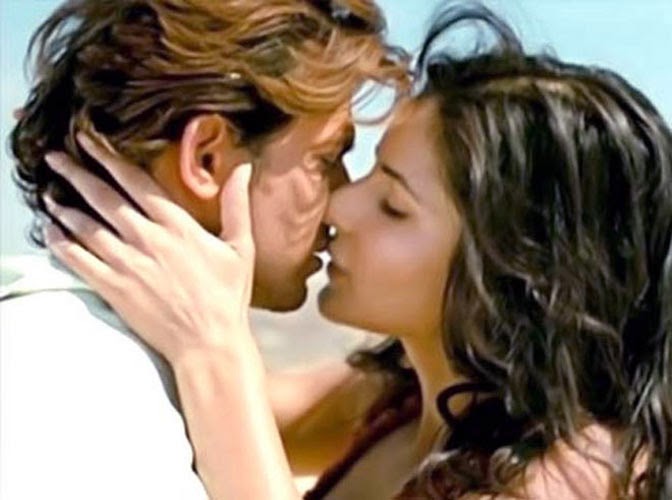 Directed by Siddharth Anand, the film is being produced by Fox Star Studios. 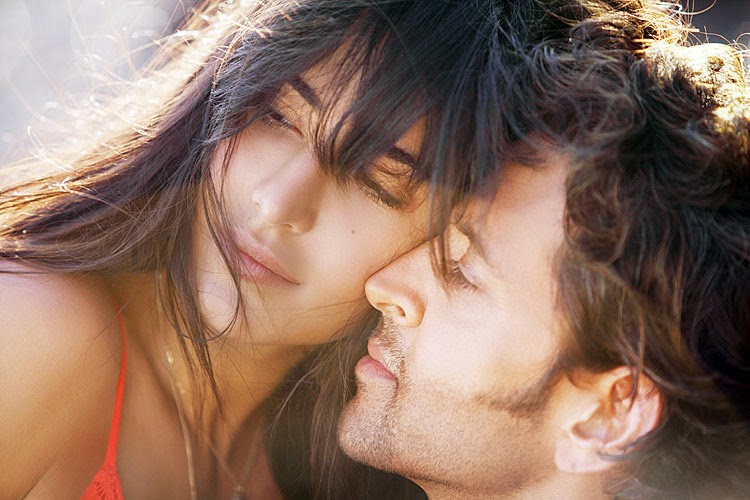 "'Bang Bang' is shaping up brilliantly. It has a massive canvas with spectacular action and romance, and the film will release on Oct 2," Vijay Singh, CEO of Fox Star Studios, said.