April 22, 2014
Camron diaz was worried her bikini would slip down while she was shooting scenes for The Other Woman. The 41 years old, who stars alongside Leslie Mann and Kate Upton in the film, has a scene in which she’s running in a two-piece garment. She ensured that it was put on correctly before shooting the scene, or it could have been a disaster.


"I make sure that it stays in all the right places - it could be really ugly if it slips! It's just one of those things where you don't want to end up with less than you started," A website source quoted Diaz as saying. 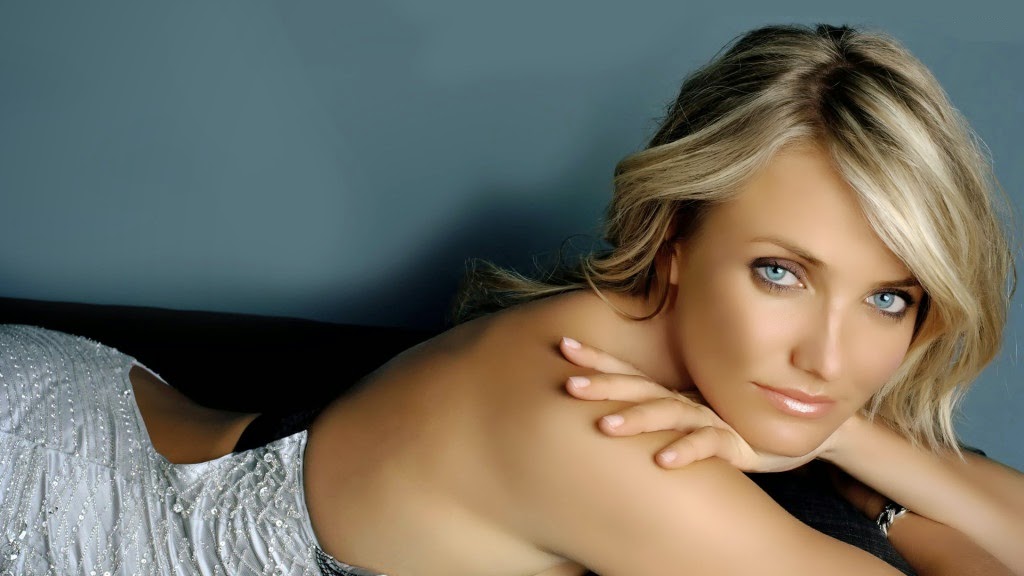 Although she showed her body in the film, Diaz says she didn't do any more training than the norm to keep her body in shape.

"I mean I wasn't doing any specific workouts for this movie, I was just doing my normal sort of training for this movie actually, I was in a little bit of a lull. My well-being is my focus so it's not a matter of going in and getting ready for that bikini scene," she said.