April 28, 2014
It was "Bhaag Milkha Bhaag" all the way at the 15th edition of the International Indian Film Academy (IIFA) Weekend. Rakeysh Omprakash Mehra's directorial venture bagged the maximum top honours including best picture and best director as well as the best actor award for Farhan Akhtar.

Deepika Padukone won the best actress trophy for playing a Tamil girl in "Chennai Express" and the actress, who gave back-to-back four hits last year, also walked away with the best entertainer of the year award. 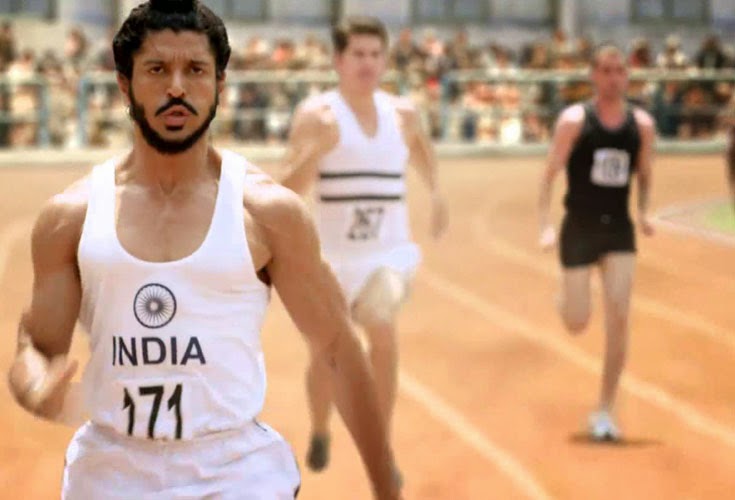 
Held Saturday at the Raymond James Stadium, the Indian cinema's extravaganza was enjoyed by an overwhelming crowd of 20,000 (90 percent were Indian) who were entertained and enthralled by a bevy of Bollywood stars like Hrithik Roshan, Madhuri Dixit, Ranveer Singh and Priyanka Chopra.


"Bhaag Milkha Bhaag", a biopic on former Olympian Milkha Singh, saw Farhan etching out the role of the athlete with so much elan that he won many awards back home.


"I have received awards for 'Bhaag Milkha Bhaag' but this is the first time I am receiving the award in the presence of Milkha Singh. It's a great moment for me and I am extremely honoured to receive the award," said Farhan in his acceptance speech.


The actor received the trophy from his father and lyricist Javed Akhtar and actress Shabana Aazmi, while Deepika's "Ram-leela" co-star and rumoured boyfriend Ranveer Singh handed over the award to her. 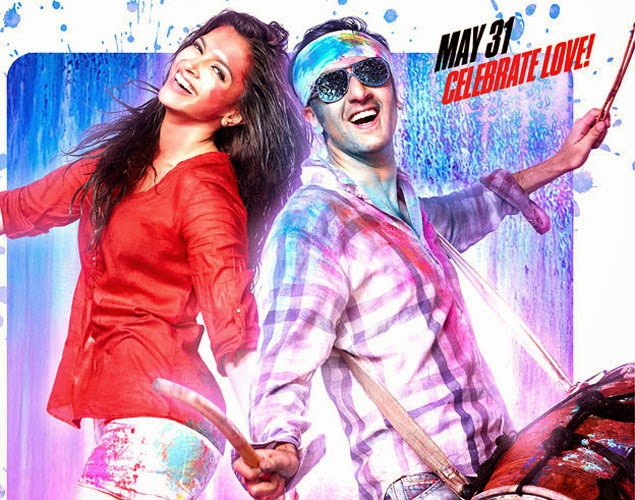 In fact, it was a big moment for the "Bhaag Milkha Bhaag" team when Milkha Signh accompanied them on the stage to receive the best picture award.

An emotional Milkha Singh said: "I am thankful to IIFA for bringing me here and giving me respect. I have cried three-four times in my life. First, was when my parents were killed in front of my eyes, second, when I lost the gold medal at the Rome Olympics....


"Everyone thought I could win the medal but that went away. It was my bad luck. Before I die, I wish someone from India wins the gold medal. I want to see a gold medal and then go," said the 84-year-old.


"Third time I cried was when they made this film and I saw everything (my life's journey) on the screen. Whenever I see the film, I cry. When I was sitting here now, I was in tears seeing the love and recognition the film has got," he added.


The winning spree of "Bhaag Milkha Bhaag" continued with the best actress in a supporting role award for Divya Dutta and best story trophy for Prasoon Joshi.


Rishi Kapoor, who sent shivers down the viewers' spine as arch-villain Rauf Lala in "Agneepath", hit the bull's eye once again with his work in "D-Day" and won the award for best actor in a negative role. 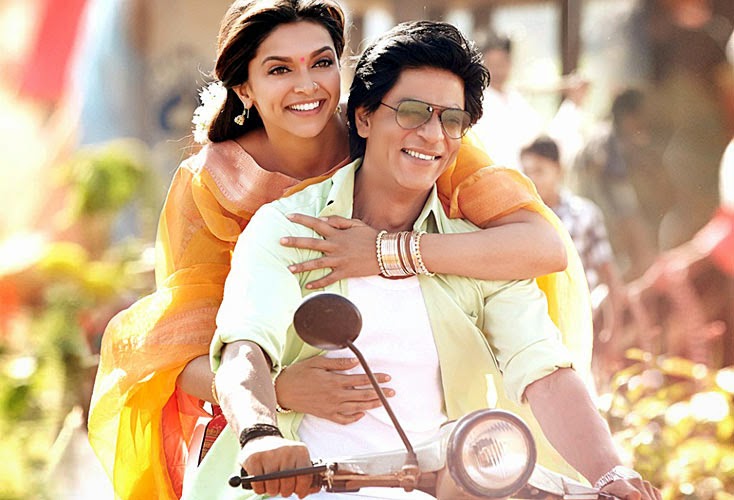 "When I had played the good boy on the screen, I never won any award but now when I have turned bad, I have been appreciated (Laughs). I am honoured to be here," said the 1980s chocolate boy, known for hits like "Bobby" and "Karz", after receiving the honour. Arshad Warsi's comic timing in "Jolly LLB" helped him win the best actor in a comic role trophy.


In the category honouring new entrants, Dhanush was declared the best male debutant of the year for "Raanjhana".


Acting-and-singing sensation Priyanka started the show with her performance, while the gala ended with Hindi cinema's superstar and mesmerizing dancer Hrithik's act. 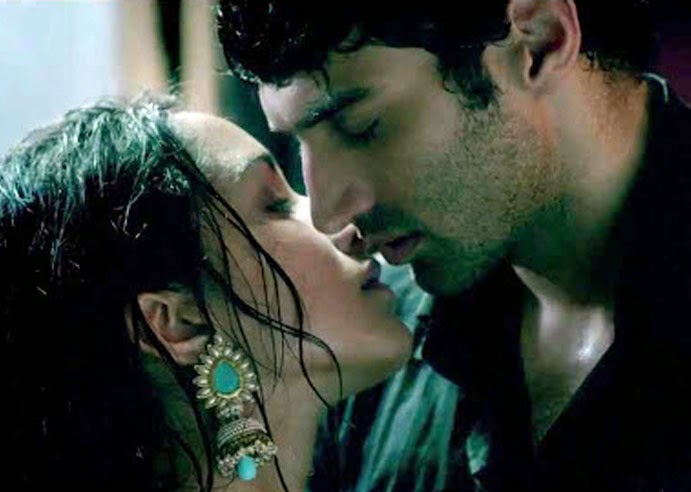 Bollywood diva and dancing queen Madhuri, who was applauded by her fans at IIFA awards, performed on her hit dance numbers, including "Ek do teen", "Dhak dhak" and "Dola re dola re".

Before starting with her performance, she wowed the audience by clicking a selfie with them.


Ranveer is a craze here. The audience went berserk when he hit the stage to dance on "Tatad tadad" and "Tune maari entry". In fact, the high point of his performance was when he pulled in Govinda to groove with him on "Tune maari entry".


Hosted by Farhan and Shahid Kapoor, it was all about glitz, glamour and loads of Bollywood "tadka", which the audience lapped up.