Diana was born into an aristocratic English family with royal ancestry as The Honourable Diana Spencer. She was the fourth child of John Spencer, Viscount Althorp, and his first wife, the Honourable Frances Roche, daughter of the 4th Baron Fermoy. Diana became Lady Diana Spencer when her father inherited the title of Earl Spencer in 1975. She became a public figure with the announcement of her engagement.

Her wedding to the Prince of Wales on 29 July 1981 was held at St Paul's Cathedral and seen by a global television audience of over 750 million. While married she bore the titles Princess of Wales, Duchess of Cornwall, Duchess of Rothesay, Countess of Chester and Baroness of Renfrew. The marriage produced two sons, the princes William and Harry, who were respectively second and third in the line of succession to the British throne throughout her lifetime.

After her marriage, she undertook a variety of public engagements. She was well known for her fund-raising work for international charities and as an eminent celebrity of the late 20th century. She also received recognition for her charity work and for her support of the International Campaign to Ban Landmines. From 1989, she was the president of the Great Ormond Street Hospital for children, in addition to dozens of other charities.

Diana remained the object of worldwide media scrutiny during and after her marriage, which ended in divorce on 28 August 1996. If the Prince of Wales ascended the throne during their marriage, Diana would become queen consort. Media attention and public mourning were considerable following her death in a car crash in Paris on 31 August 1997.

Diana was born at 7:45 PM on 1 July 1961, in Park House, Sandringham, Norfolk. She was the fourth of five children of Viscount and Viscountess Althorp. The Spencers are one of Britain's oldest and most important families, closely allied with the Royal Family for several generations. The Spencers were hoping for a boy to carry on the family line, and no name was chosen for a week, until they settled on Diana Frances, after Diana Russell, Duchess of Bedford, her distant relative who was also known as "Lady Diana Spencer" before marriage and who was also a prospective Princess of Wales, and her mother. Diana was baptised at St. Mary Magdalene Church, Sandringham. She had three siblings: Sarah, Jane, and Charles. She also had an infant brother, John, who died only a year before she was born. The desire for an heir added strain to the Spencers' marriage, and Lady Althorp was reportedly sent to Harley Street clinics in London to determine the cause of the "problem". The experience was described as "humiliating" by Diana's younger brother, Charles: "It was a dreadful time for my parents and probably the root of their divorce because I don't think they ever got over it." Diana grew up in Park House, which was situated near to the Sandringham estate.

Diana was eight years old when her parents divorced after her mother had an affair with Peter Shand Kydd. In Morton's book, he describes Diana's remembrance of Lord Althorp loading suitcases in the car and Lady Althorp crunching across the gravel forecourt and driving away through the gates of Park House. Diana lived with her mother in London during her parents' separation, but during the Christmas holidays, Lord Althorp did not allow his former wife to return to London along with Diana. Shortly afterwards, Lord Althorp won custody of Diana with support from his former mother-in-law, Lady Fermoy. Diana was first educated at Riddlesworth Hall near Diss, Norfolk, and later attended boarding school at The New School at West Heath, in Sevenoaks, Kent. In 1973, Lord Althorp began a relationship with Raine, Countess of Dartmouth, the only daughter of Alexander McCorquodale and Barbara Cartland. Diana became known as Lady Diana when her father inherited the title of Earl Spencer on 9 June 1975. Lady Dartmouth, unpopular with Diana, married Lord Spencer at Caxton Hall, London on 14 July 1976. Diana was often noted for her shyness while growing up, but she did take an interest in both music and dancing. She also had a great interest in children. After attending finishing school at the Institut Alpin Videmanette in Switzerland, she moved to London. She began working with children, eventually becoming a nursery assistant at the Young England School. Diana had apparently played with Princes Andrew and Edward as a child while her family rented Park House, a property owned by Queen Elizabeth II and situated on the Sandringham Estate. 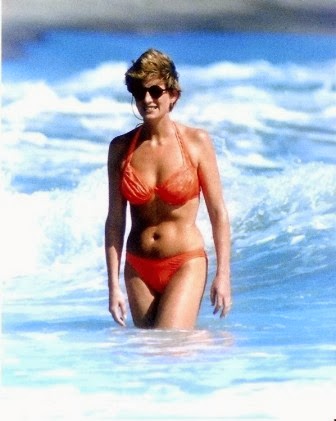 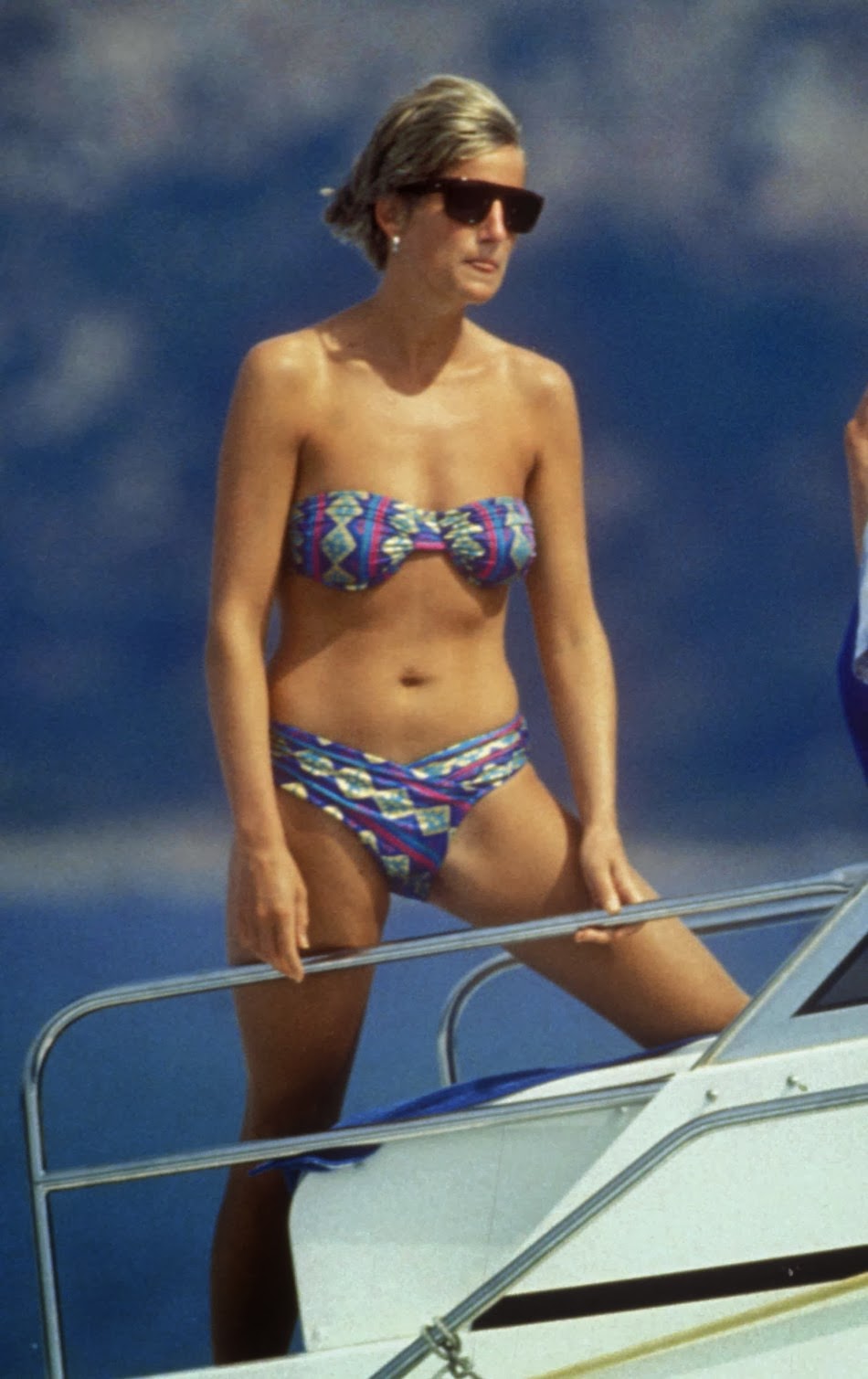 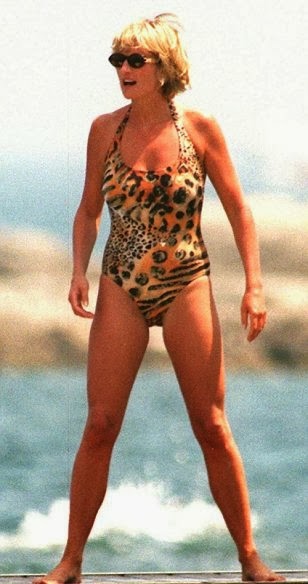 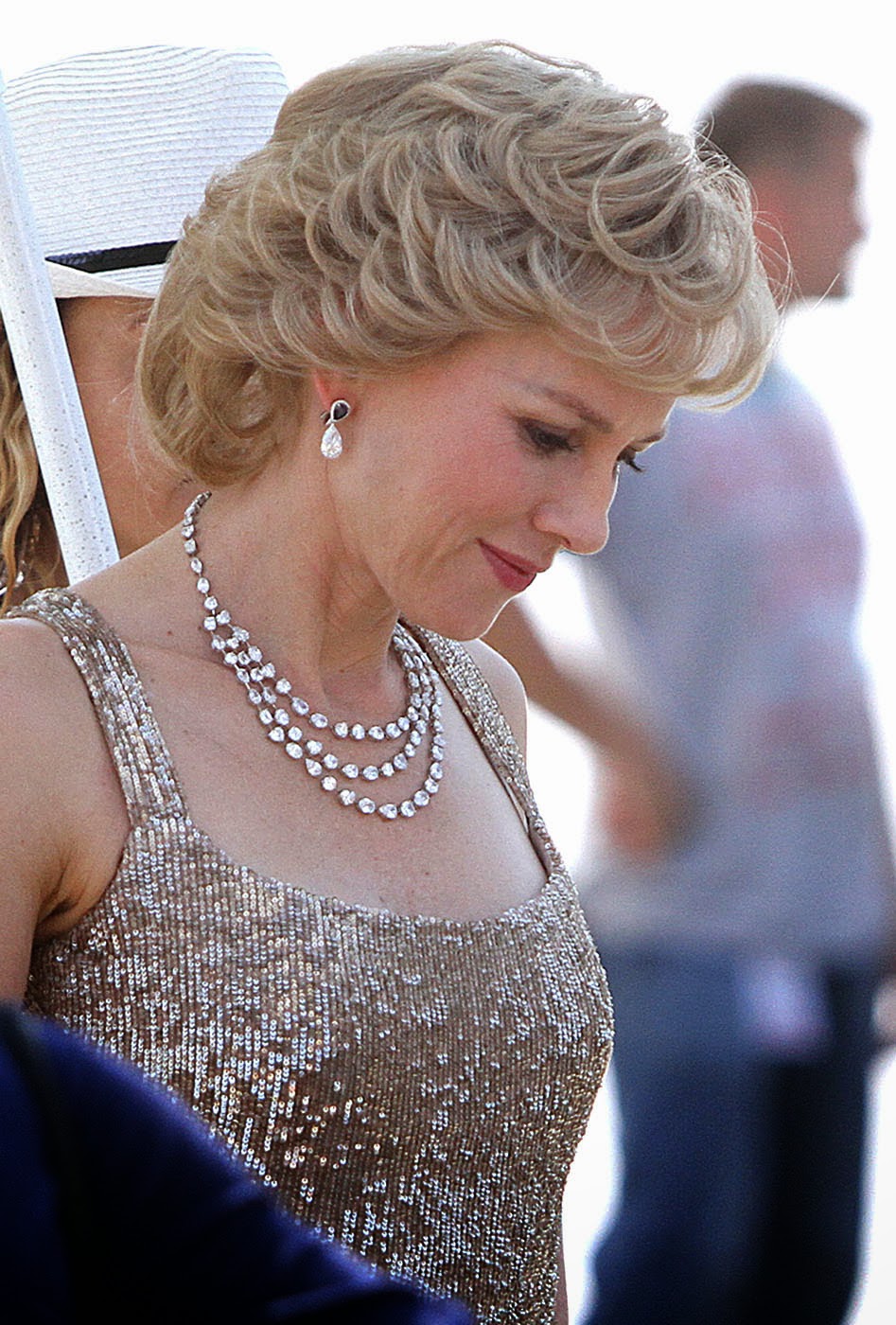 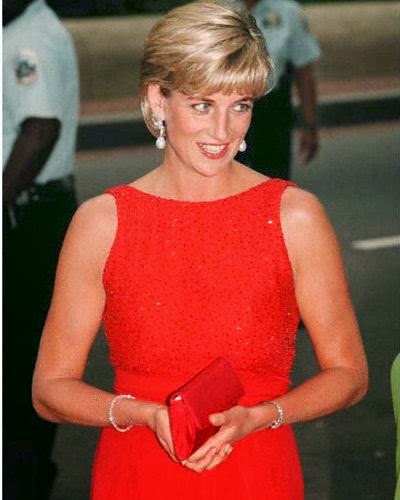 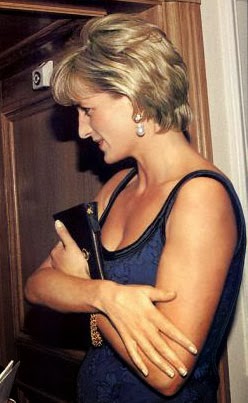 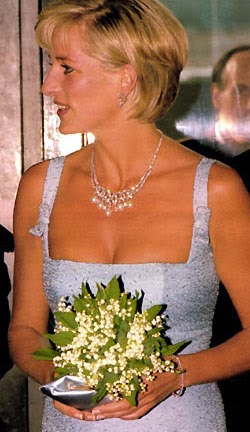 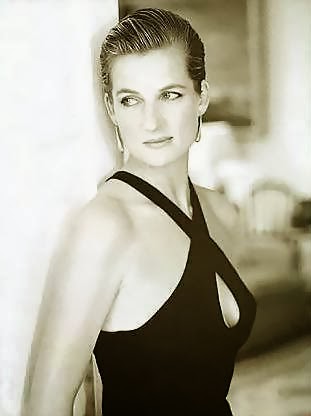 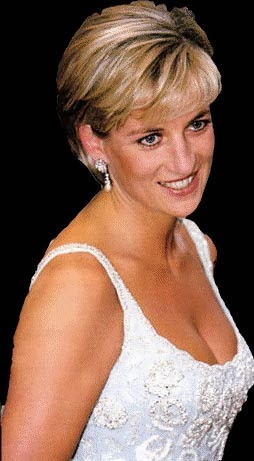 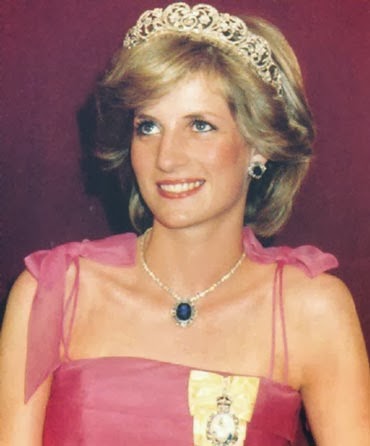 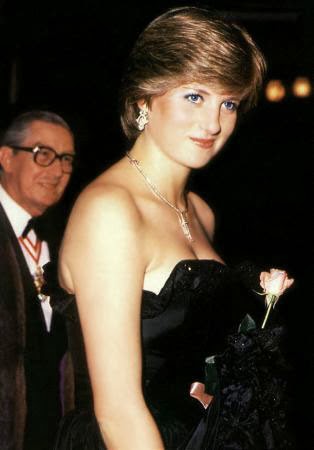 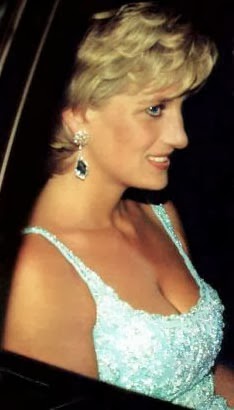 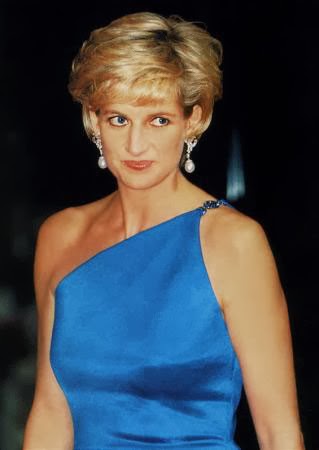 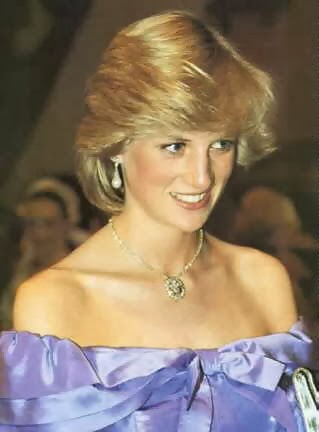 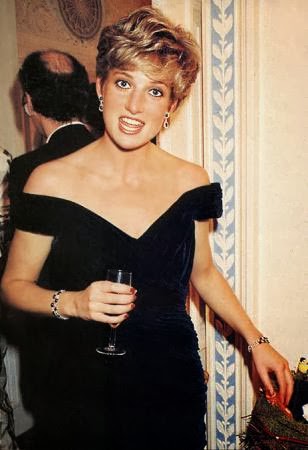 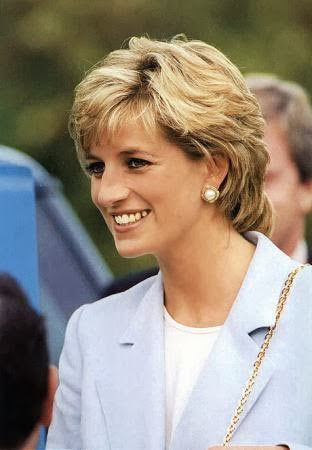 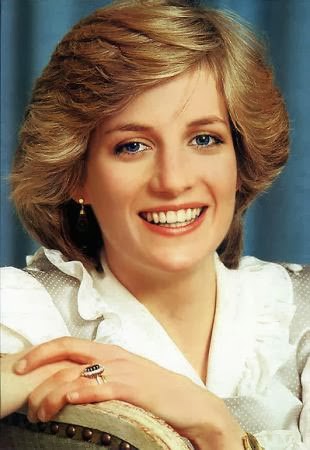