January 07, 2013
Ameesha Patel (born Amisha Amit Patel on 9 June 1975) is an Indian actress who appears in mainly Bollywood movies.
Making her acting debut in the blockbuster Kaho Naa... Pyaar Hai (2000), Patel won critical praise for her performance in Gadar: Ek Prem Katha (2001), which became one of the biggest hits in the history of Hindi cinema, earning her a Filmfare Special Performance Award. She would subsequently star in a number of films, most of which proved unsuccessful at the box office. However, her performance in the 2006 film Ankahee, received critical recognition, and she followed it with a supporting/comic role in the moderately successful Honeymoon Travels Pvt. Ltd. and also co-starred in the hit Bhool Bhulaiyaa (2007).

Her relationship with filmmaker Vikram Bhatt was often talked about in the Indian media as well as her long-running rift with her parents.

Patel is the daughter of Amit Patel and Asha Patel, sister of Ashmit Patel and the granddaughter of the famous lawyer-politician Barrister Rajni Patel who was the Congress Pradesh Committee President of Mumbai. She was born in the Breach Candy Hospital in Mumbai and is a trained Bharatnatyam dancer since the age of five. Her birth name is a blend of the first three letters of her father's name Amit and the last three letters of her mother's name Asha.

She studied at the Cathedral and John Connon School in Mumbai and was head girl for the academic year 1992–1993 before heading overseas to study Economics at Tufts University in Medford, Massachusetts.

Patel's career began as an economic analyst at Khandwala Securities Limited after graduation. Later on, she received an offer from Morgan Stanley but turned it down. After returning to India, she joined Satyadev Dubey's theatre group and acted in plays, including an Urdu language play titled Neelam (1999) that was written by Tanveer Khan, upon receiving permission from her conservative parents. At the same time she plunged into modelling appearing in several commercial campaigns. Patel has also modelled for well-known Indian brands like Bajaj Sevashram, Fair & Lovely, Cadburys Jai Lime, Fem, Lux and many more.

In 1999, Patel met filmmaker Vikram Bhatt on the set of their first movie together, Aap Mujhe Achche Lagne Lage (2002), and they started dating since the film's release. Later, it caused a rift between the Patel and Bhatt families with Patel running through a financial crisis after her parents used all her hard-earned money for their personal satisfaction causing misunderstandings between Patel and her parents. In July 2004, Patel sent a legal notice to her father for mismanaging her accounts and assets amounting to Rs 120 million and demanding the money back. Patel's relationship with Bhatt was often reported to the media spectaculating a possible marriage.

In January 2008, the media reported that Patel and Bhatt broke their five-year relationship. Bhatt confirmed the break-up in a conversation with Mid-Day. Shortly afterwards, Patel's parents explained their willingness to reconcile with their daughter and that "everybody is happy about the break-up" but their relationship remained strained. On 12 March 2008, Patel was spotted with London-based businessman Kanav Puri at Wills Lifestyle India Fashion Week. In June 2008, she confirmed their relationship in an interview with Mid-Day: "I did not admit to Kanav sooner because he's very special and I did not want to jinx it. It was too precious for me to talk about it to people. It's almost six months now and now I am feeling secure and now I know our relationship is too strong for anything or anyone to come between us." The media once reported that she got married to Puri but she denied these rumours.

In August 2009, Mumbai Mirror reported that Patel and her brother, Ashmit, had patched up on the occasion of Raksha Bandhan and were spotted together at PVR Cinemas in Juhu. Although the siblings agreed that the matter is sorted, they preferred not to speak about it publicly. In December 2009, Patel's mother Asha had revealed they have finally ended their five-year estrangement during an interview with Times of India.

In September 2010, Mumbai Mirror reported that Patel broke off the relationship with her long-time boyfriend Kanav Puri, to focus on her career. She confirmed it via Twitter. 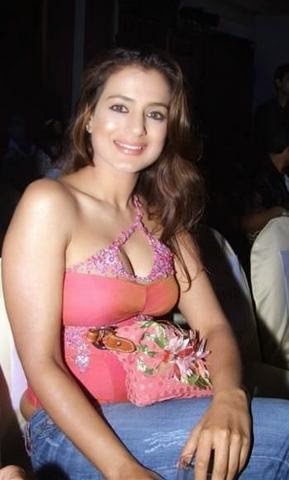 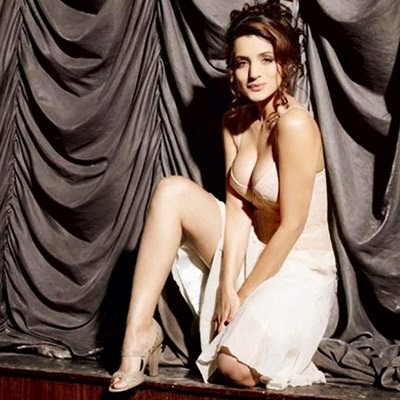 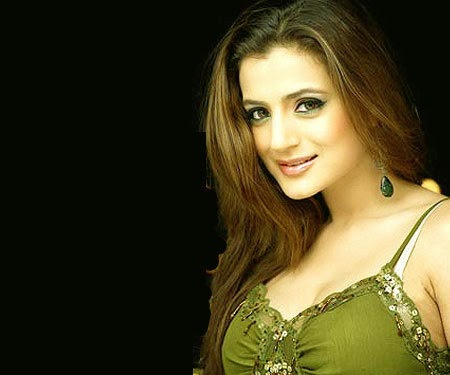 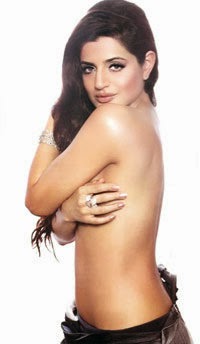 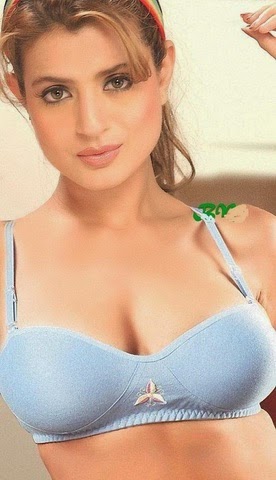 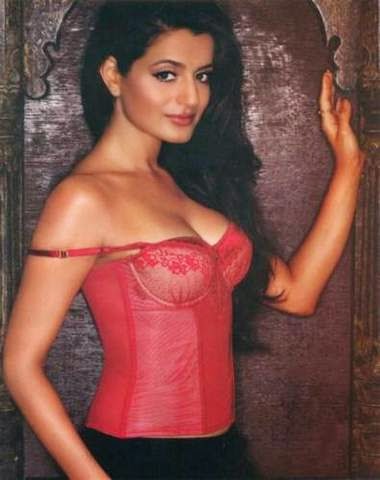 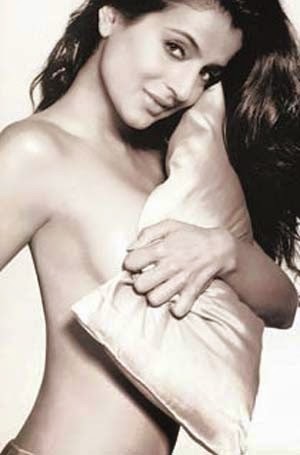 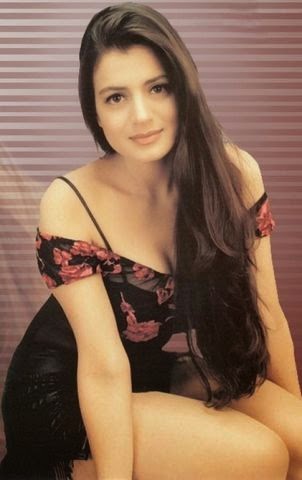 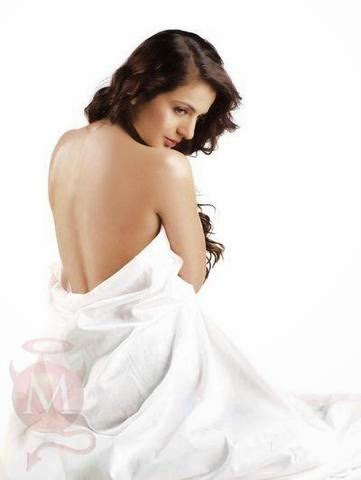 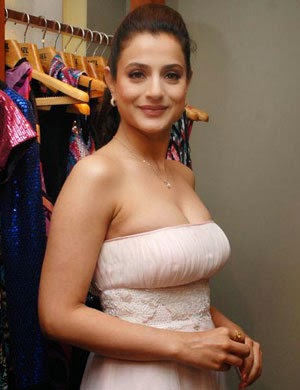 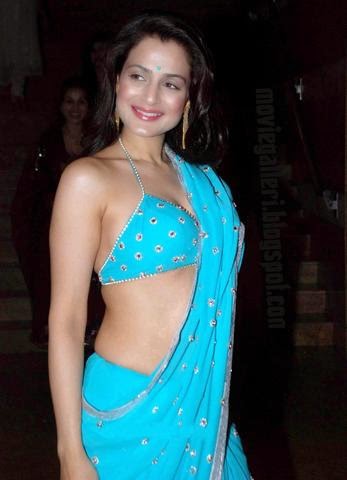 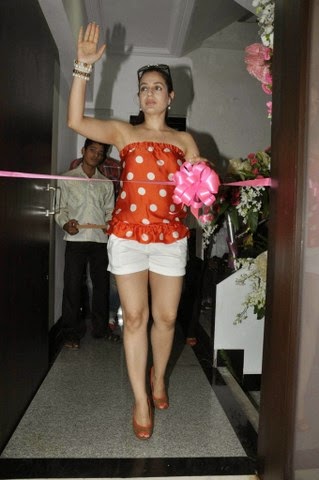